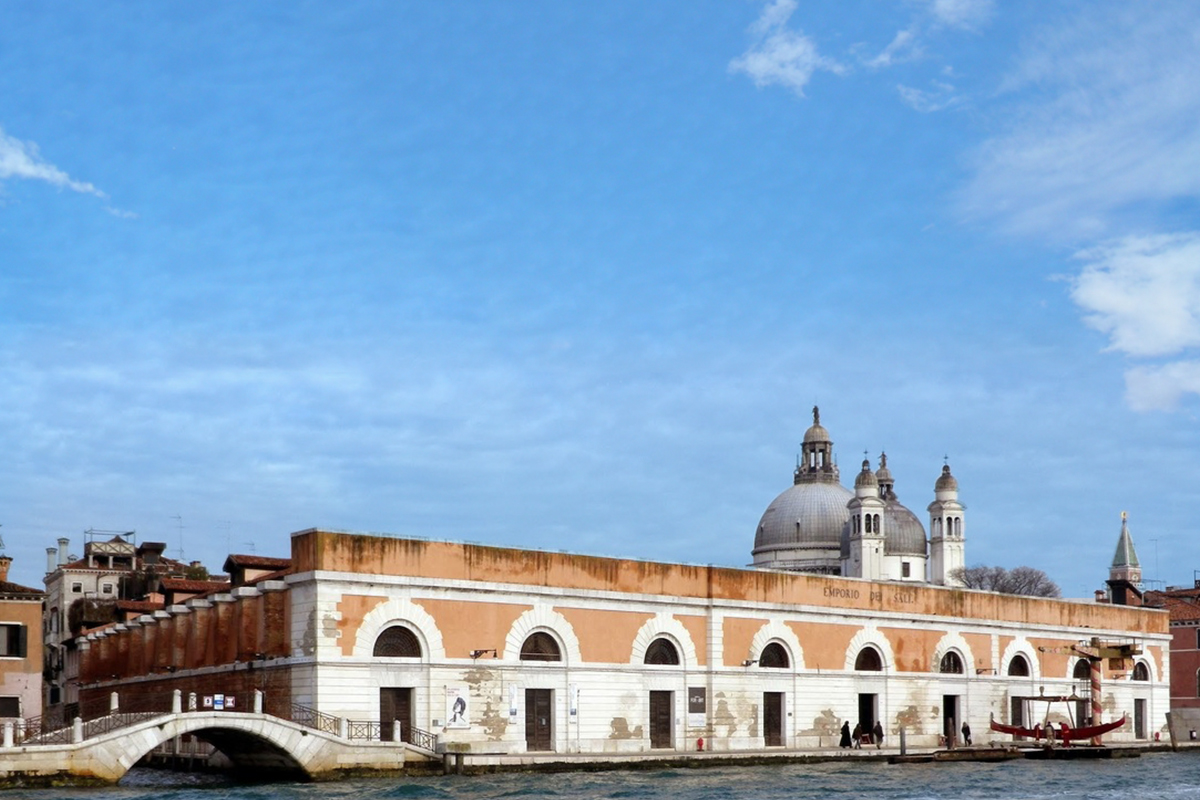 The void is the title of the exhibition that will be inaugurated on July 1st at the salt warehouses in Venice in the Docks rooms, the creator, Alessandro Valeri writes:  “The Void, as expectation or indifference. This project collides the two aspects, using the “art thing” as a pivot. The change in point of view is the unprecedent in the curation of the exhibition “THE VOID”. In our country, 116 women were victims of femicide in 2020. What remains is just disaster. The point of view is of those who remain, orphaned or injured in the spirit and in the sphere of closest affects. The other change is the point of view of space: the warehouses, which once contained salt, a very precious resource for millennia, are transformed in their interpretation by the aerial installation that dialogues with the environment. The proceeds from the works exhibited in the warehouses of Sale DOCKS from 1 July to 30 August will be donated to the Iside Cooperative, which has been dealing with violence against women for some time, a gesture that symbolically wants to fill the void left by the victims with the beauty of art. ” Women who experience domestic violence often fail to report their attackers and find themselves silent and passive victims unable to escape from the situation. The silence after the violence, the gazes, the world around seems a great void, an unbridgeable void especially for the children of the victims who suffer not only a physical lack of their mother but also all the psychological impact that creates a huge void around them. The reflection proposed in this exhibition develops along a path created by artists who, thanks to their sensitivity, express the sense of “Void” through creativity and artistic skill. What emerged is a set of really interesting works which, while following different techniques, different styles and equally distant artistic expressions, lead the viewer into the same emotional journey. The purpose of the exhibition is to raise awareness of visitors in a non-rhetorical way and to raise funds to support the Iside Cooperative, which takes care of gender victims and their orphans, by selling the works on display. I recommend viewing the exhibition not only for those visiting the Biennale but also for those who want to support this charity initiative in one of the most spectacular places in Venice. The Salt warehouses were built at the beginning of the fifteenth century as a place to deposit the salt which was a product of fundamental importance for the economy of the city. After the disposal of the rooms in the twentieth century there was a period of decay but fortunately it was decided to recover them and make them the exhibition places they are today. The visual impact of grandeur and depth of the rooms immerse the viewer in the history of Venice but also in the contemporaneity represented by the works on display, once again giving art the arduous task of social denunciation, testimony and support. Art has always accompanied man in his expression of life both in beauty and wonder and in its most VOID guise. 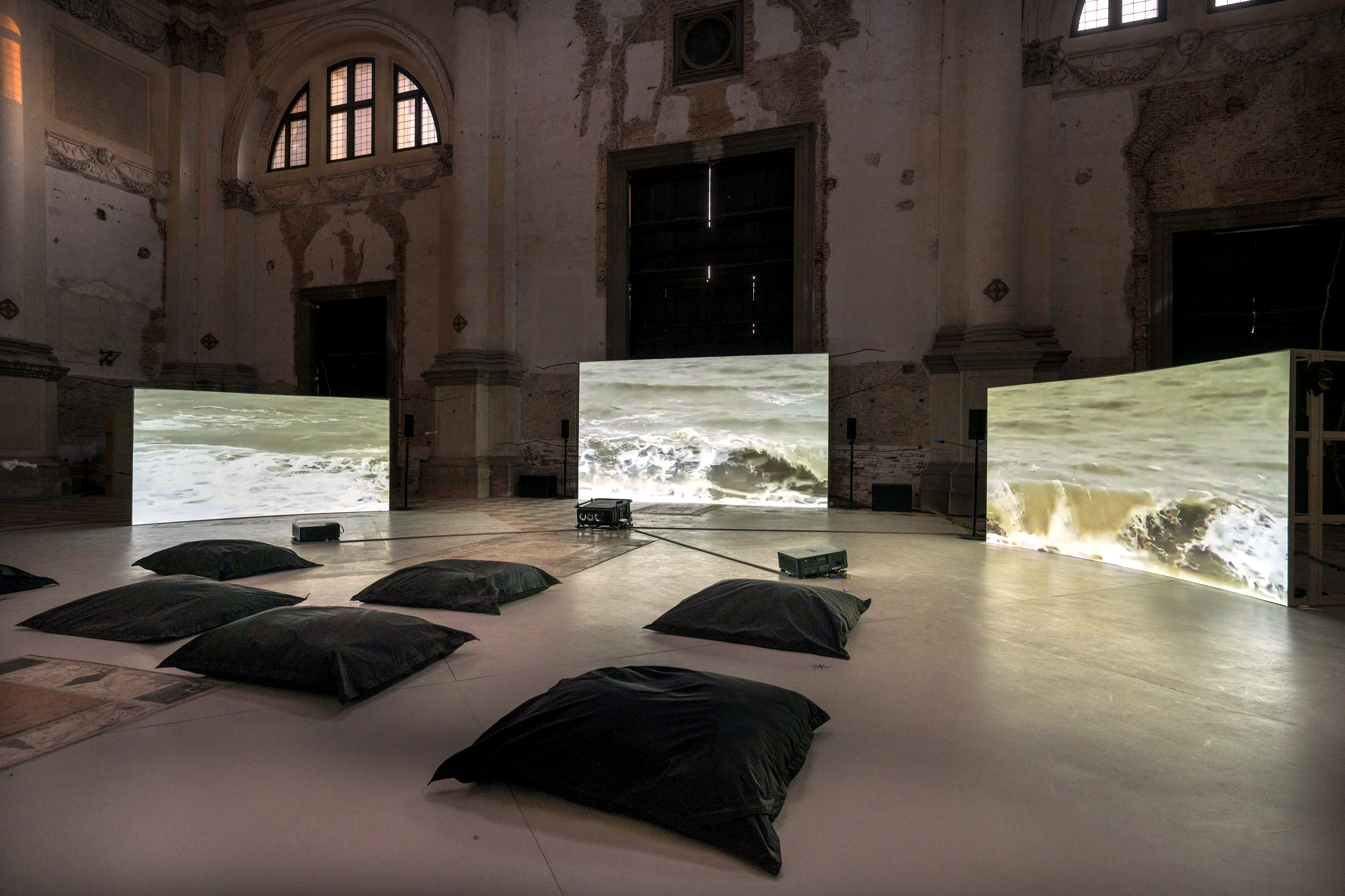 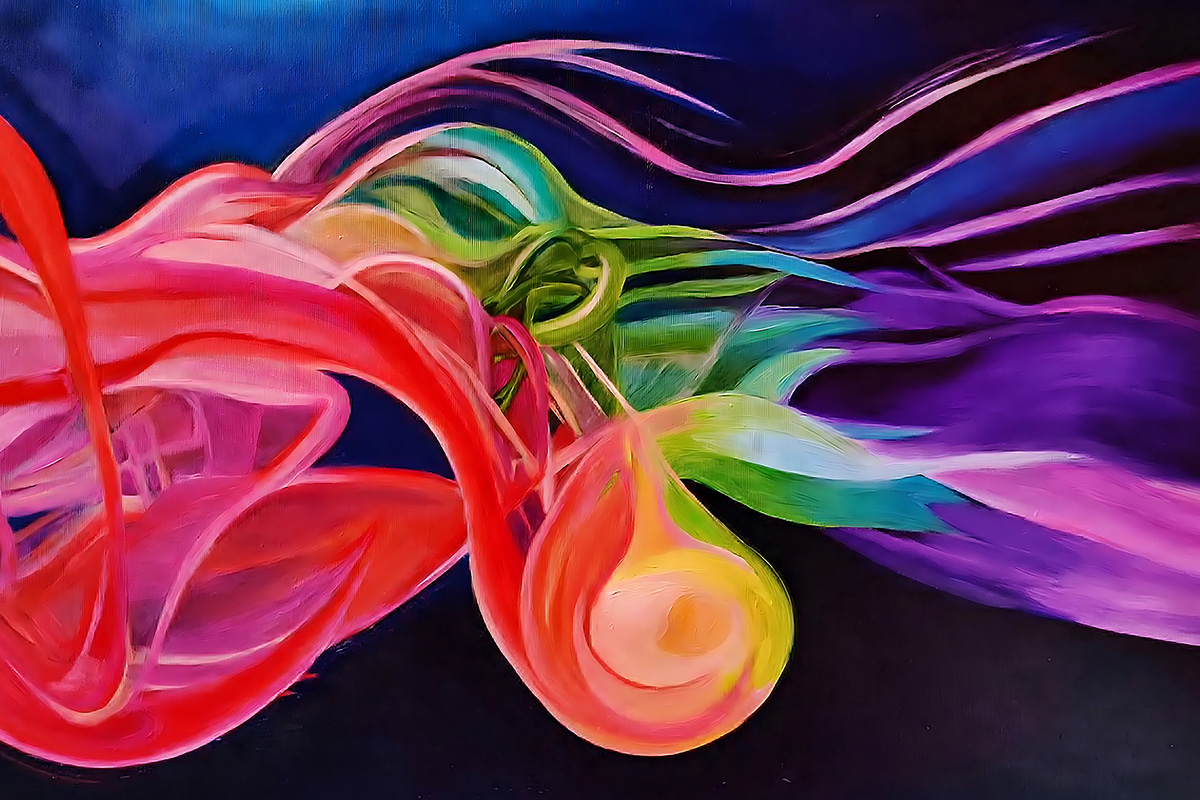 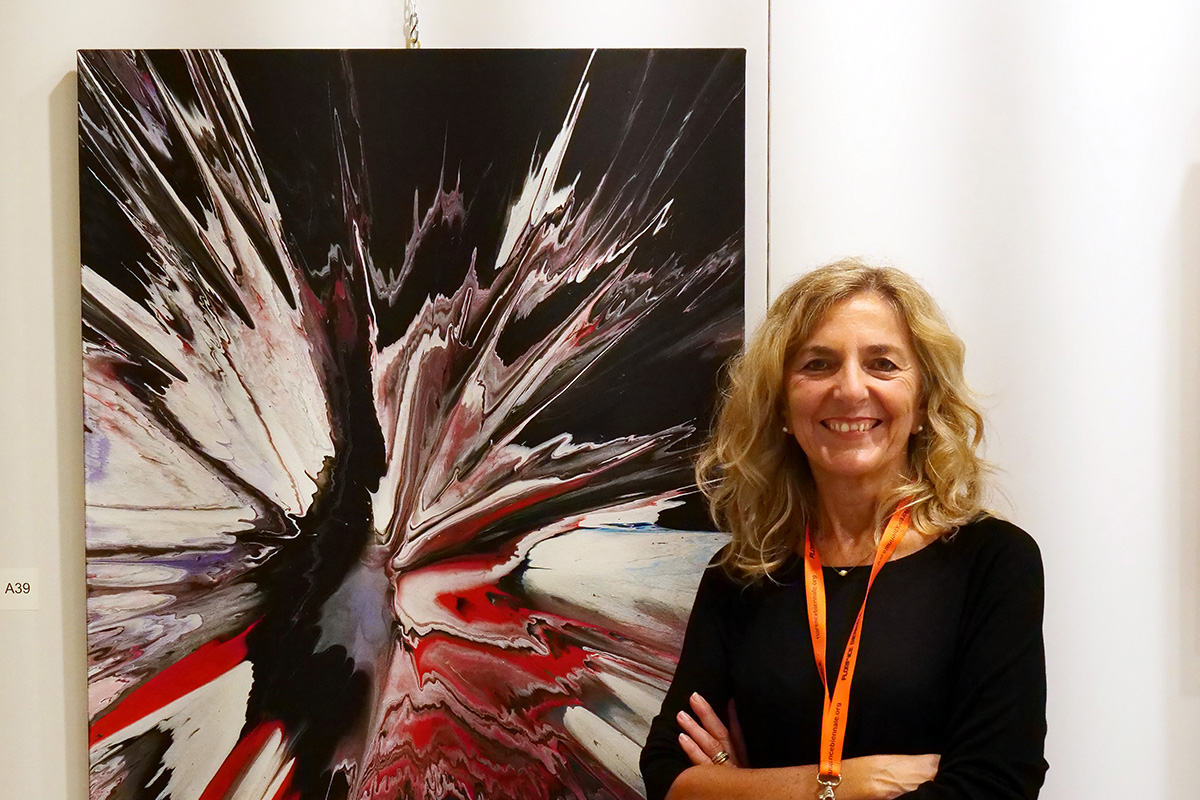