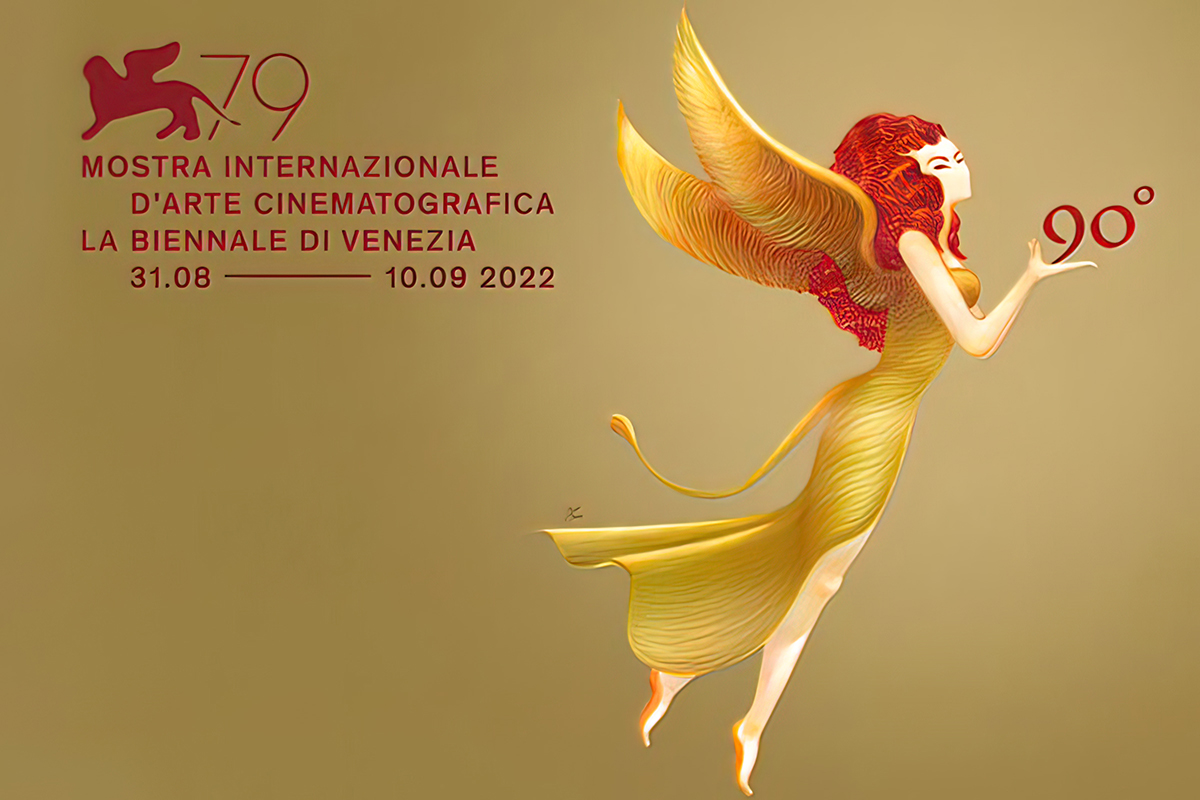 Venice Film Festival organised by the Venice Biennale, and directed by Alberto Barbera, is certainly one of the most prestigious film events for European cinema.  It boasts a long tradition, this year it has reached the seventy-ninth edition and, as usual, it will take place at the Lido of Venice from the 31st of August to the 10th of September.  This edition aims to promote the knowledge and widespread of international cinema in all its forms of art, entertainment and industry, whilst maintaining a spirit of freedom and dialogue. The event organises retrospectives and tributes to prominent men and women who have contributed to the history of cinema. The symbolic location of the Venice Film Festival is undoubtedly the Hotel Excelsior, on the island of Lido, where the first editions took place in the 1930s.  Indeed, it is precisely in the halls and gardens of this Moorish-style hotel that various people claim to have seen the ghost of the beautiful actress Luisa Ferida, the highest paid actress of cinema in the 1940s, wandering around.  She died at the age of thirty-one to the hands of some partisans who attributed false accusations on her part.  The shooting is in itself an excruciating death, as she was also pregnant with her third child. It is rumoured that she would wander around the sumptuous hotel, wearing evening dresses and ostrich boas, asking for her beloved Osvaldo Valenti, also an actor, who tragically died with her.  Sanguepazzo, a film released in 2008, directed by Maestro Marco Tullio Giordana, retraces the short lives of these two unfortunate actors, played by Monica Bellucci and Luca Zingaretti. 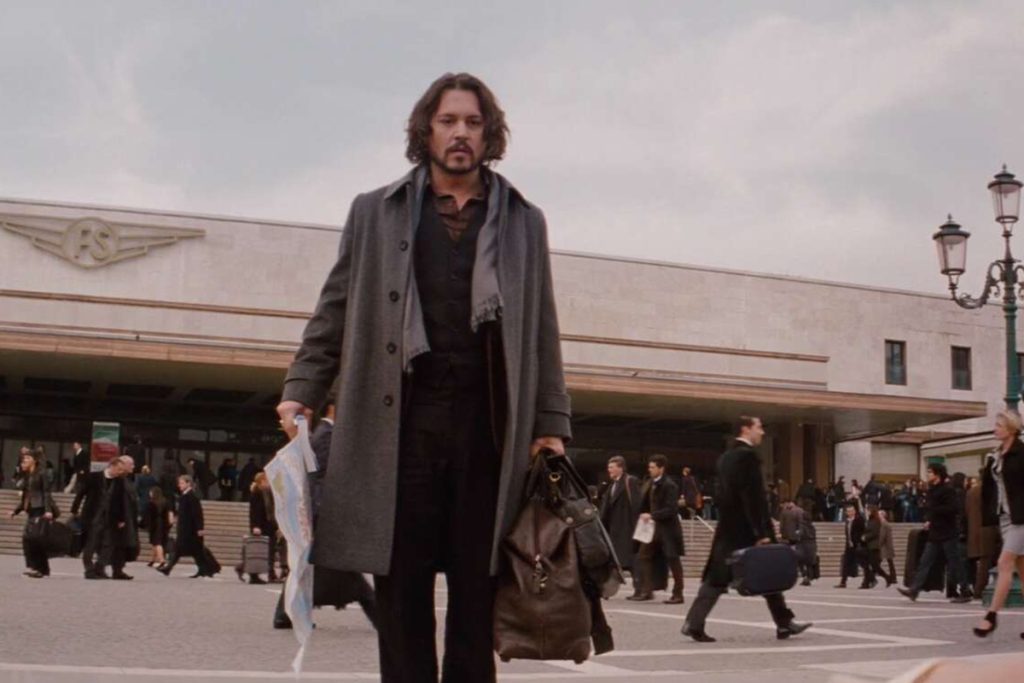 STAZIONE DI VENEZIA SANTA LUCIA This station, located in the Cannaregio district, is the station that witnessed the arrival, from Gare de Lyon (Parisian train station), of beautiful Angelina Jolie, Elise, and Johnny Depp, the tourist Frank, in the film The Tourist, released in 2010, and mostly filmed in fascinating Venice, both on foot through dark streets and aboard fast motorboats in the wide lagoon. 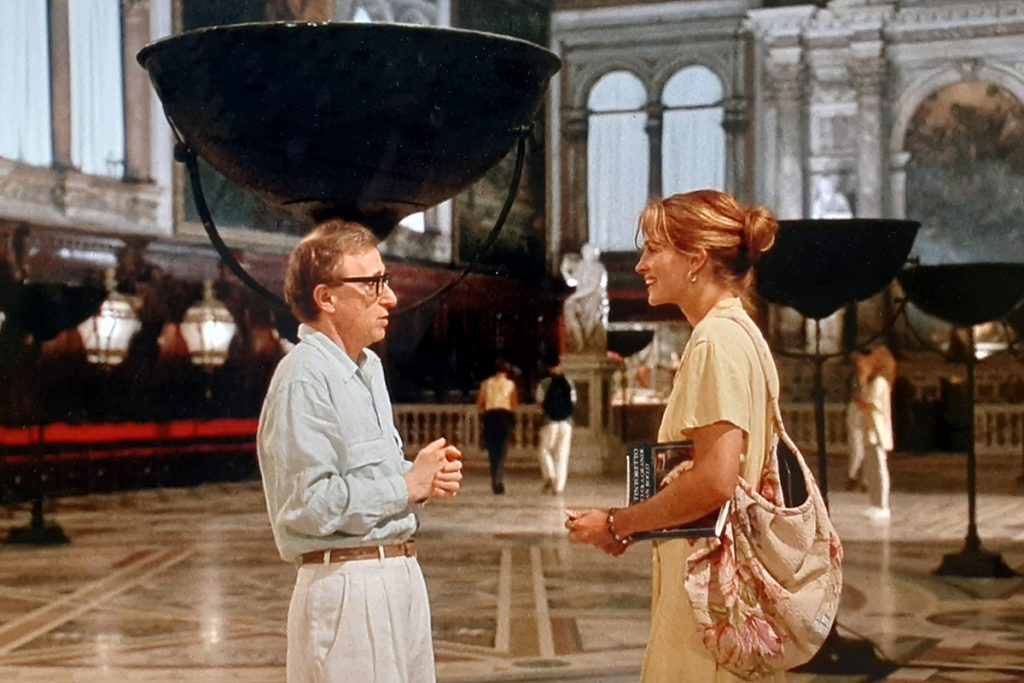 SCUOLA GRANDE DI SAN ROCCO In the heart of Venice, where art, culture and sacred come together, Woody Allen, here on vacation, tries to seduce a very young Julia Roberts, in the film Everyone Says I love you, released in 1996. In addition, the Sala del Capitolo, which has a luxurious decoration, on the ceiling and on the walls, hosted the set of the film Casanova, obviously shot in Venice, in 2005. 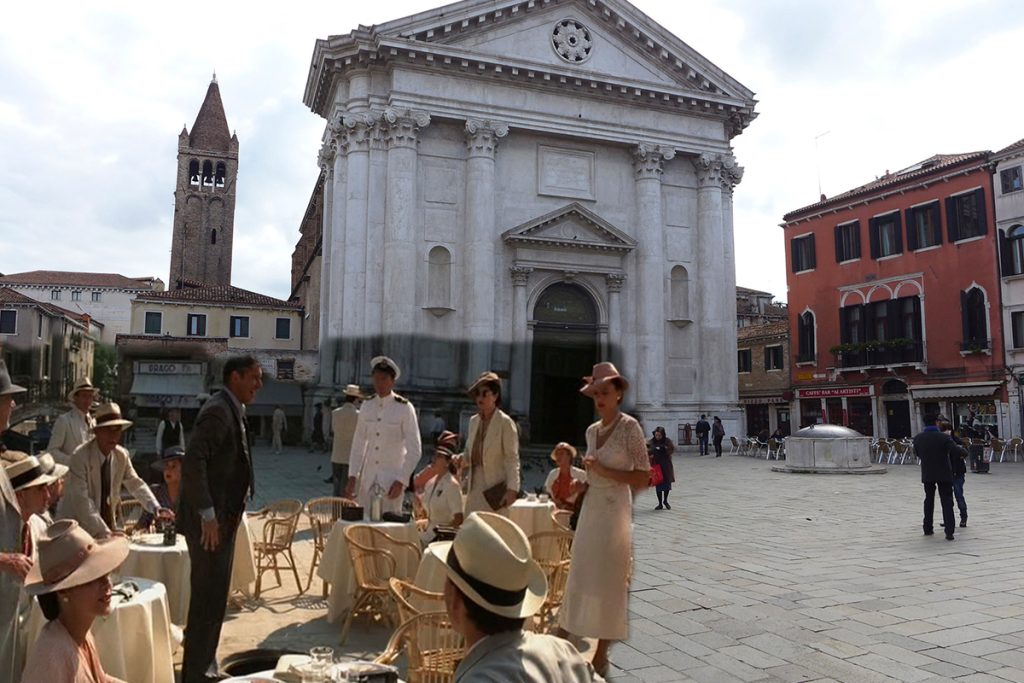 CAMPO SAN BARNABA Here, in the Dorsoduro district, two scenes of the Indiana Jones film The Last Crusade are shot.  The first, the one in which Indians Jones emerges from a manhole, frightening the customers sitting at the bar tables, and the second, inside the Church of San Barnaba, which in the film is transformed into a library, where Elsa and Indy look for Jones’s father, who was apparently missing there. 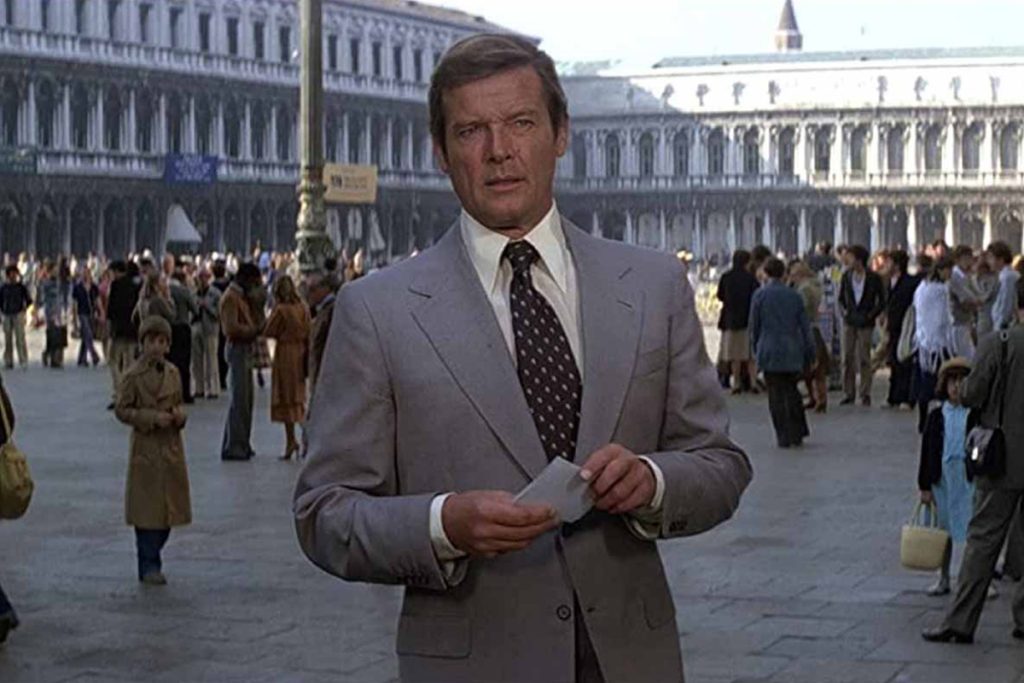 PIAZZA SAN MARCO This very famous square architecturally speaking, has seen numerous actors here.  For example Moonraker – Space operation, From Russia with love, Casino Royale – all 007 movies, with James Bond. Even Matt Damon, in The Talent of Mr. Ripley, was able to admire the magnificence of this open space so steeped in written and unwritten history in scripts scattered all over the world.
Did you know That… “Joker”, a film from 2019, winner of two Oscars, directed by Todd Philips, was the first cine-comic presented at the Venice International Film Festival. 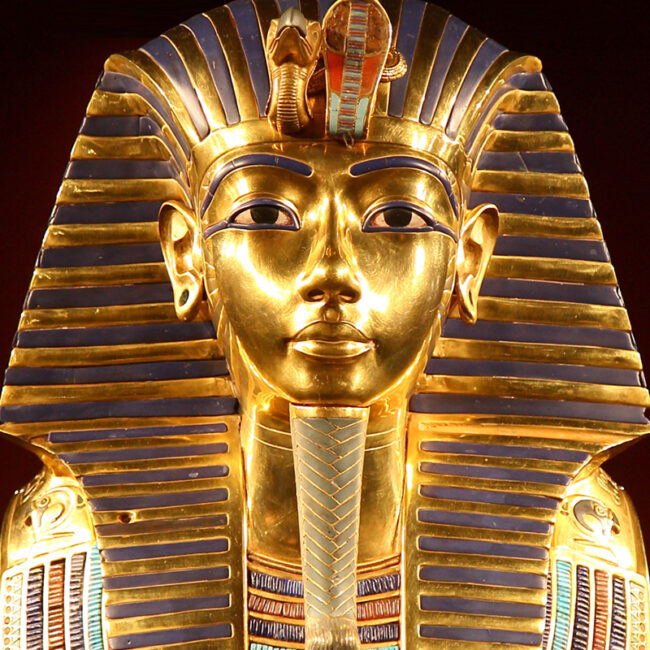 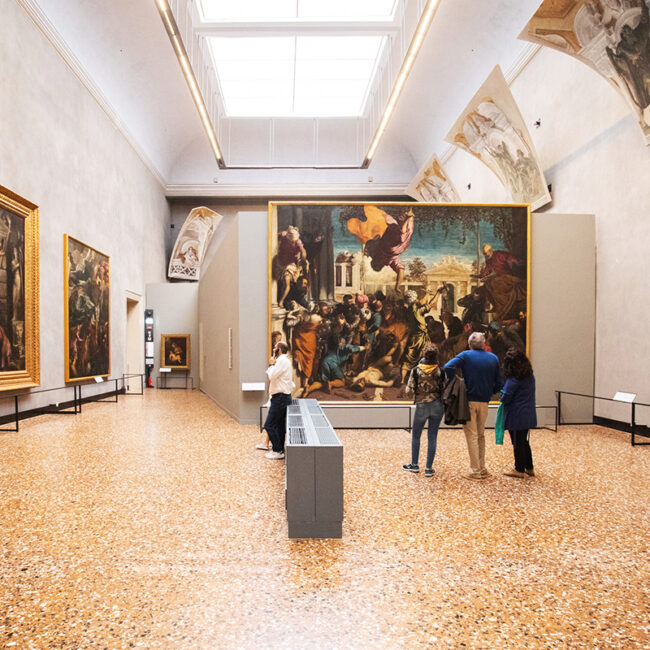 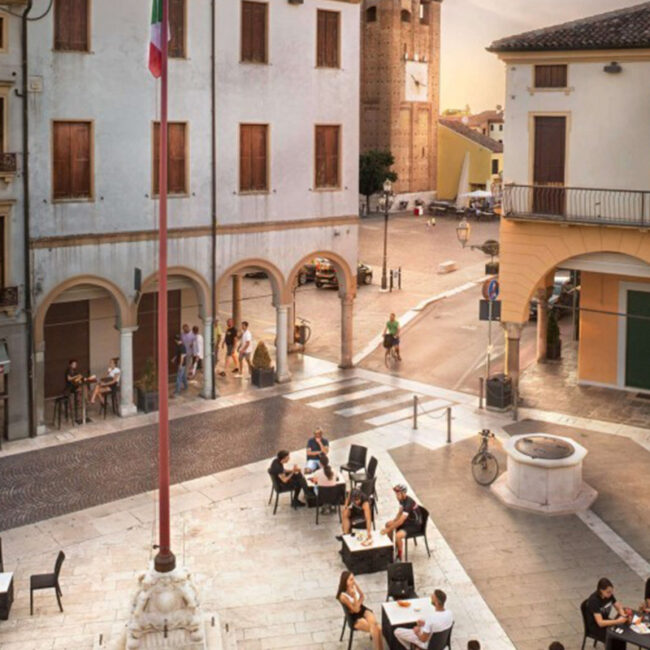 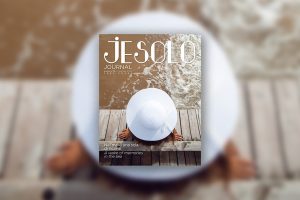 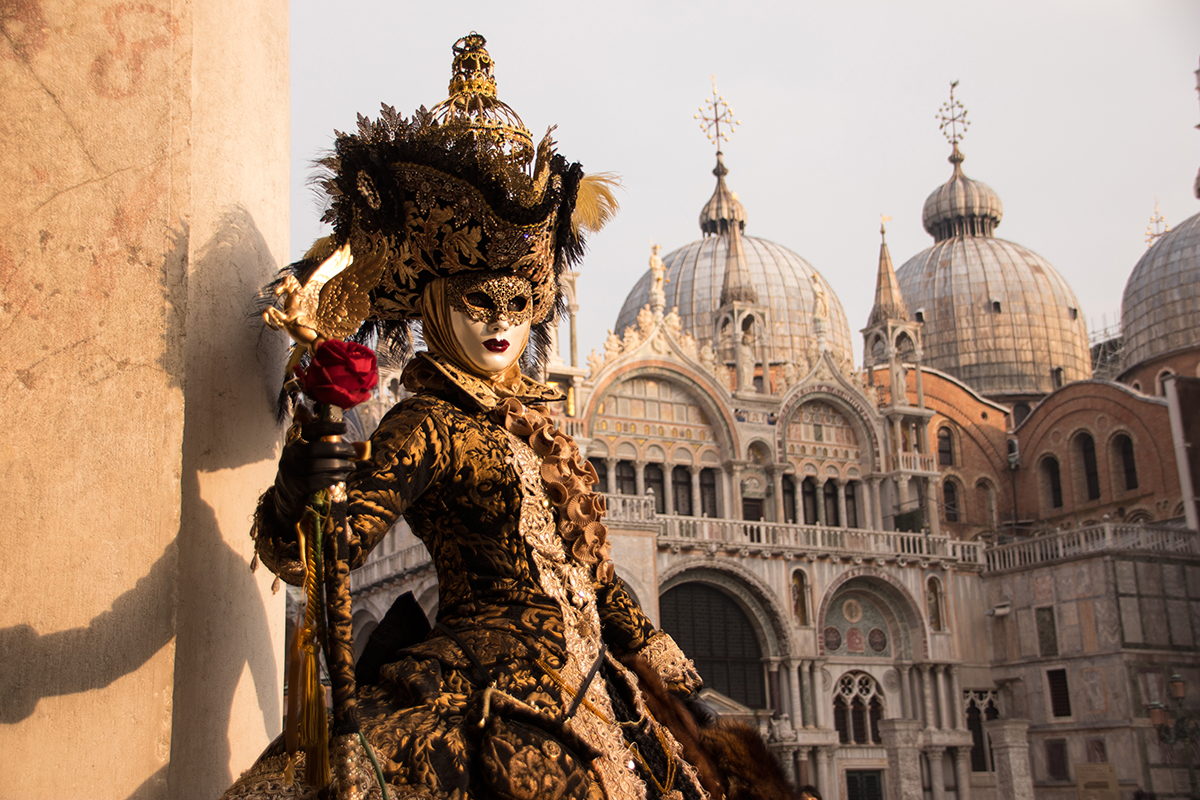 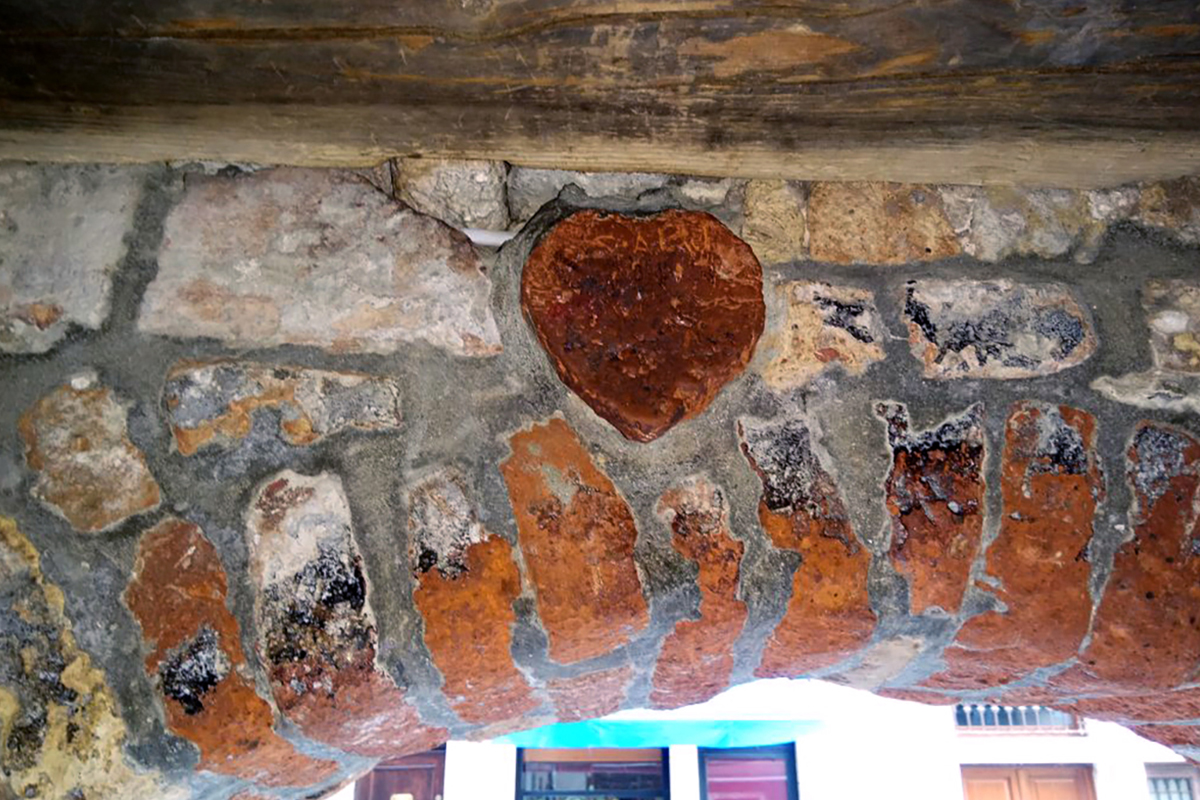 Orio, Melusina and the Heart of Stone 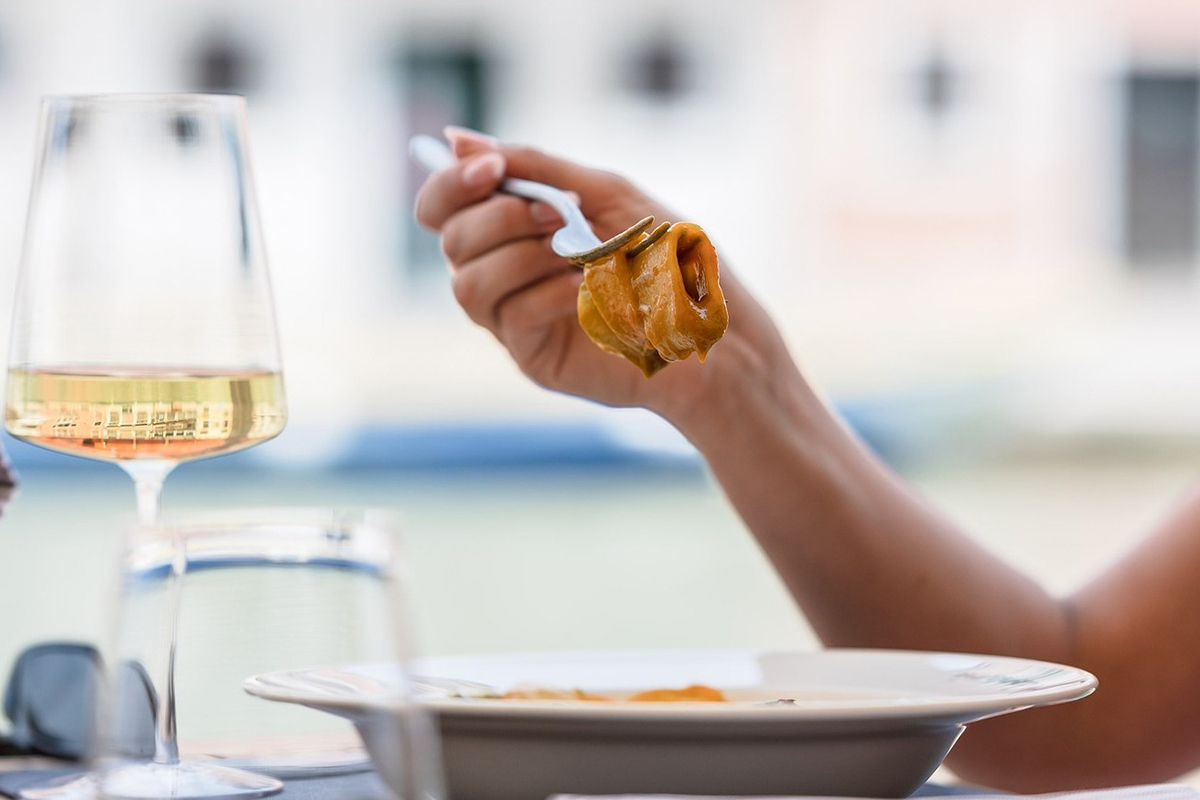 Prev. article
Viaggi con Luca | Summer on the boat between the river, the sea and the lagoon
Next article
Veneto and its attractions
TOP