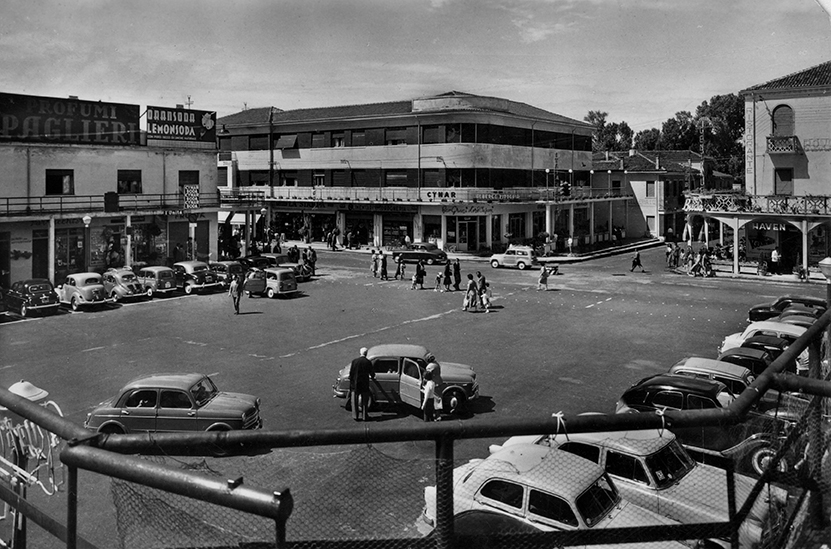 Piazza Marconi, the heart of Jesolo

The square is dedicated to Guglielmo Marconi, who won the Nobel Prize in physics and invented wireless telegraphy, and this is enough to explain the importance of this place. Piazza Guglielmo Marconi, in the heart of the beachfront resort, stands in an area of the coast that expands dramatically, almost endlessly. But its story dates back to the past.

In fact, in the early 1900s, the tourist city precisely grew around the square, with the first beach resort that showed the heliotherapeutic properties of the beach, to the extent that a specific hospital was built not long after. It was 1927.

Jesolo leaves behind the ancient Equilium or the rural Cavazuccherina, with the sweet and bucolic connotations typical of the countryside, to project itself into the future of a tourist city, which later became the Miami of the Upper Adriatic, still unfinished.

The square, which received its name in 1938, structurally becomes the core of the seafront, from which the streets to the main directions branch off to the east (Pineta and Foce del Piave) and west, to the lighthouse. Connected to Piazza Drago along Via Mameli, it blooms like a fragrant flower, with its shops, cafés, the shouting of the people. Piazza Marconi is connected with the whole city, which starts precisely from here and covers an area of 15 kilometres in both directions. The end of the 1970s marks the beginning of its urban history, with the opportunity of turning the historic Grand Hotel Bagni Miramare into a seafront apartment complex.

In the 1980s, the resort underwent a deep transformation that continued over the next 30 years with high-rise buildings and a futuristic master plan that was partially enforced with the construction of skyscrapers and new buildings erected to replace old apartments and hotels and host residences and apartments.

The current aspect of the city dates back to renovation works carried out in 2000, when a light urban refurbishment helped keep the traditional simple design that characterizes the entire area.

The new modern apartment buildings are harmoniously integrated and the shops and cafés have added further colour and vibrance to this square, which is particularly lively even in winter, when it hosts Sand Nativity, the famous nativity scene made of sand exhibited in a pavilion that welcomes every year thousands of visitors during the Christmas season.

You can’t understand the true nature of Jesolo if you don’t visit Piazza Marconi: this is where the beating heart of the city lies. 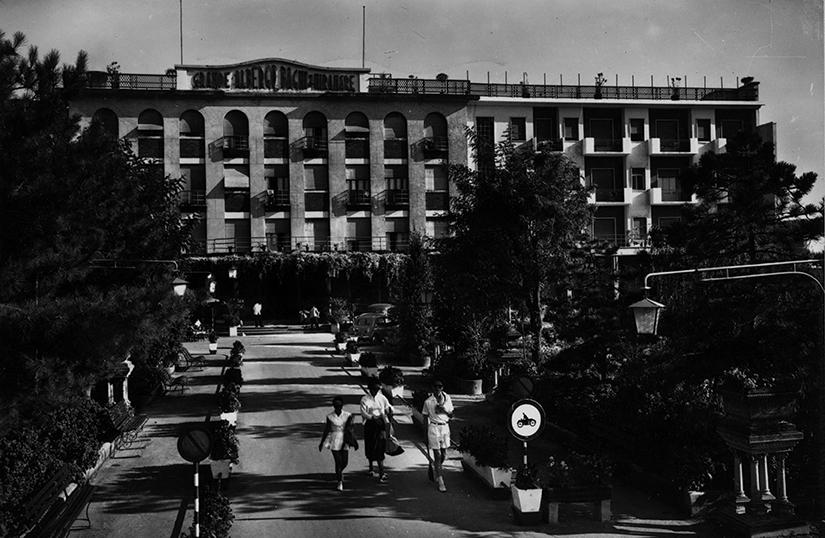 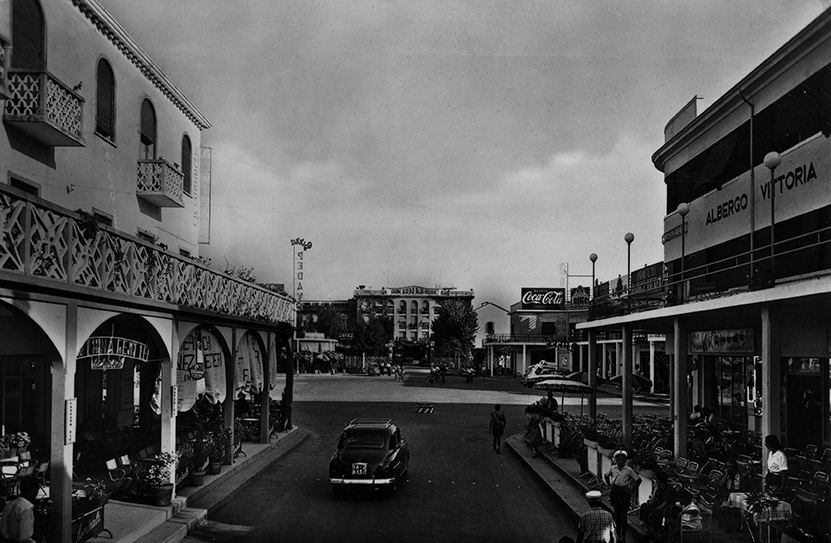 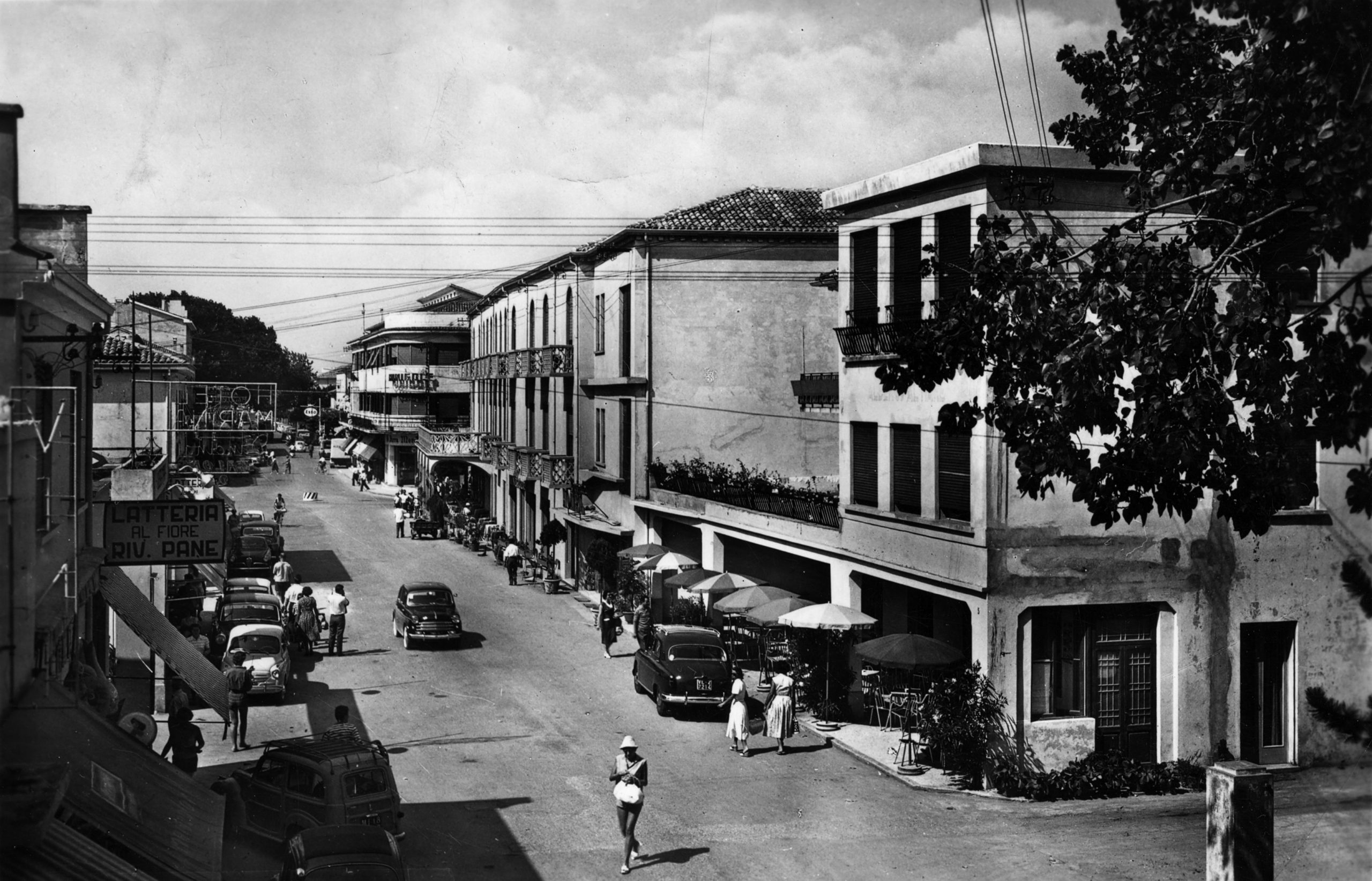 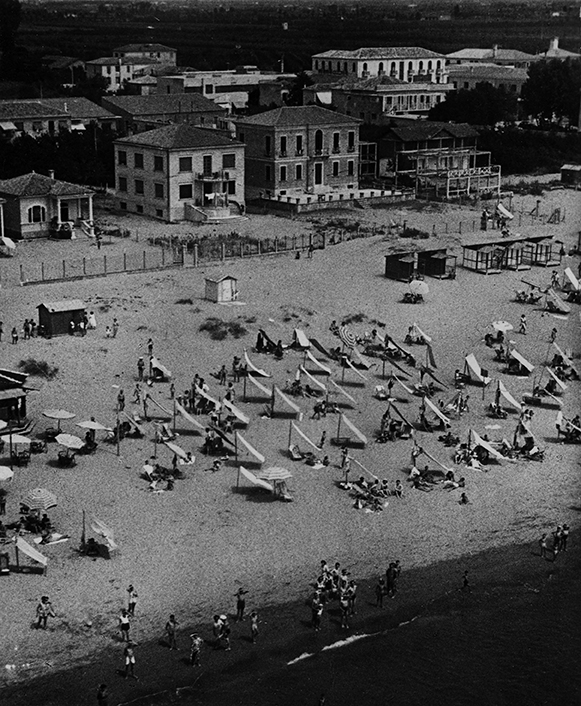 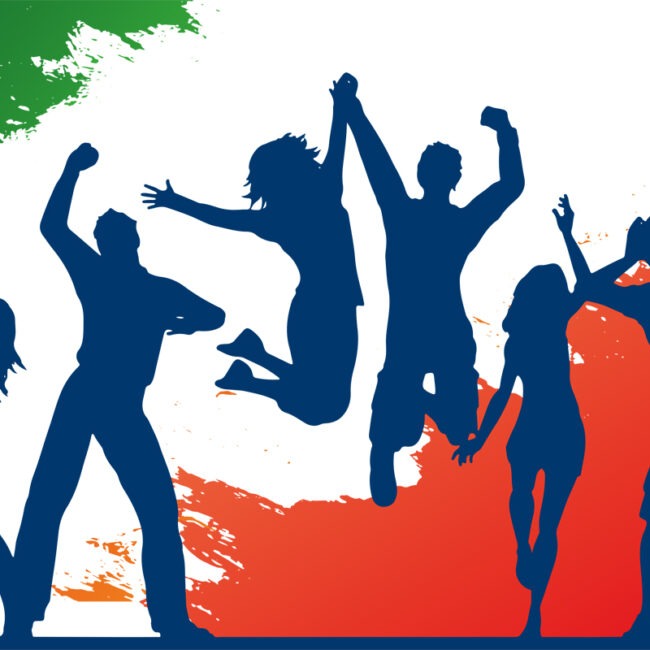 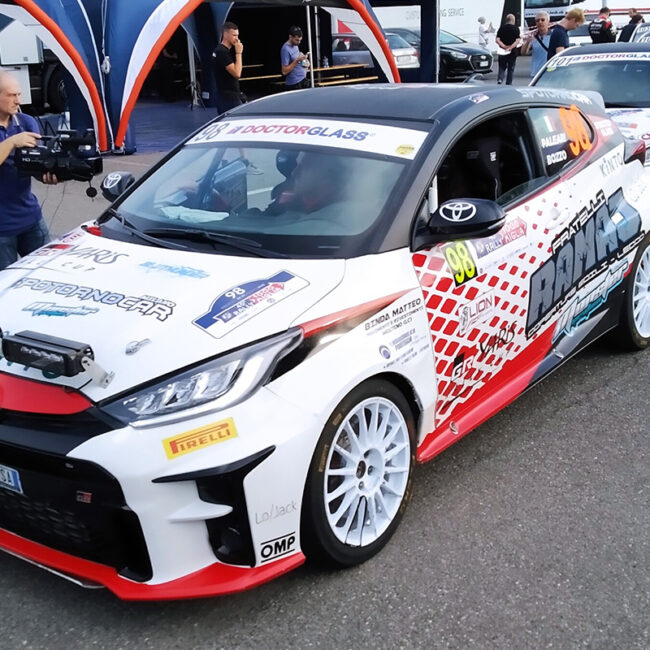 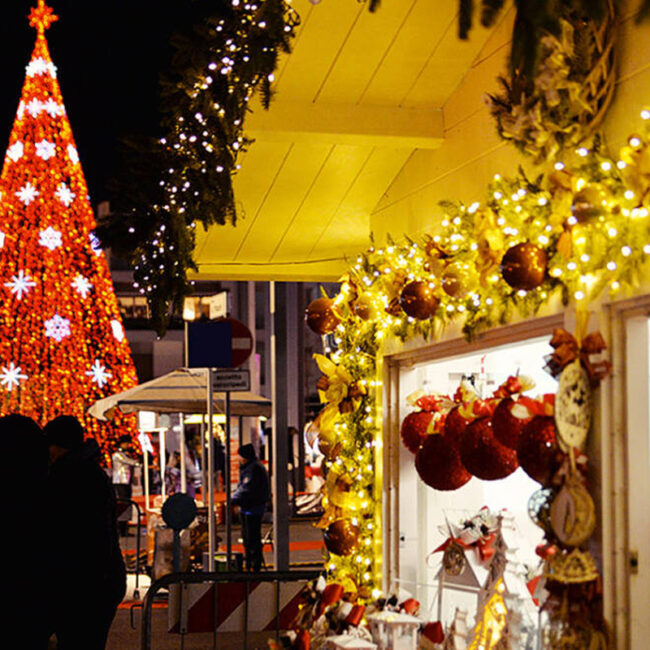 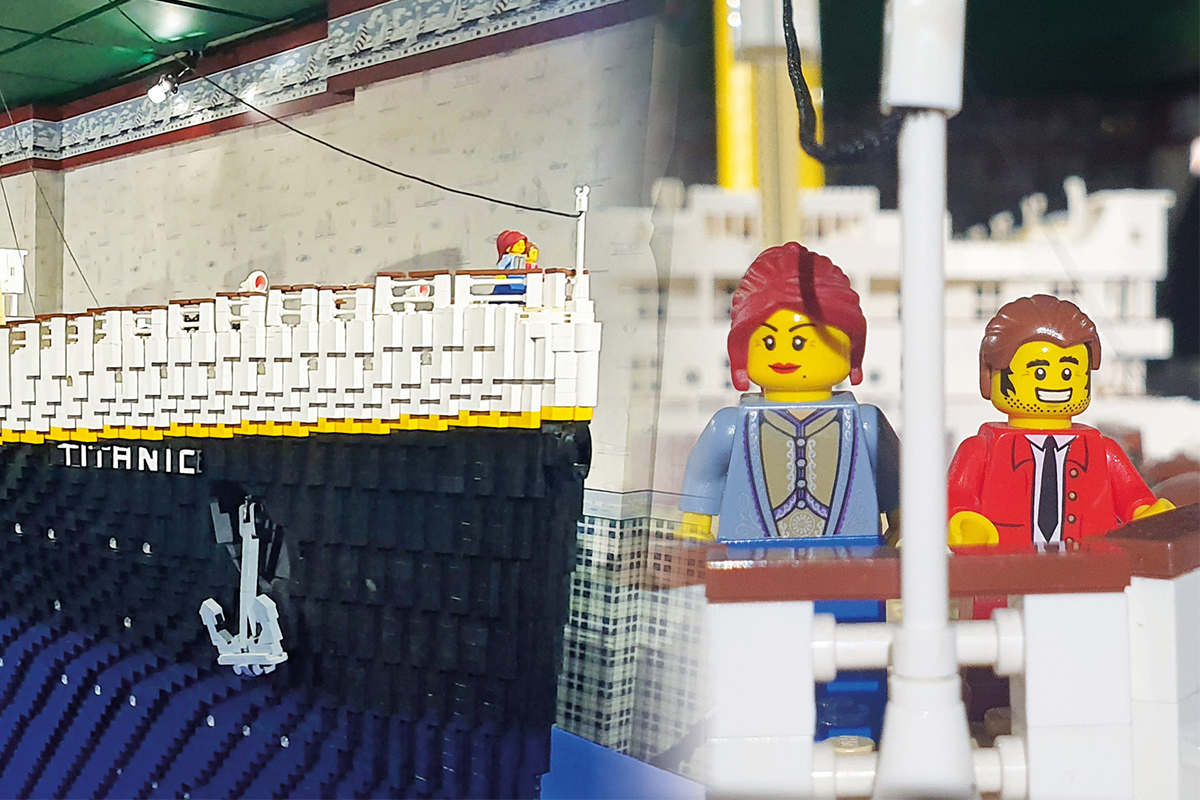 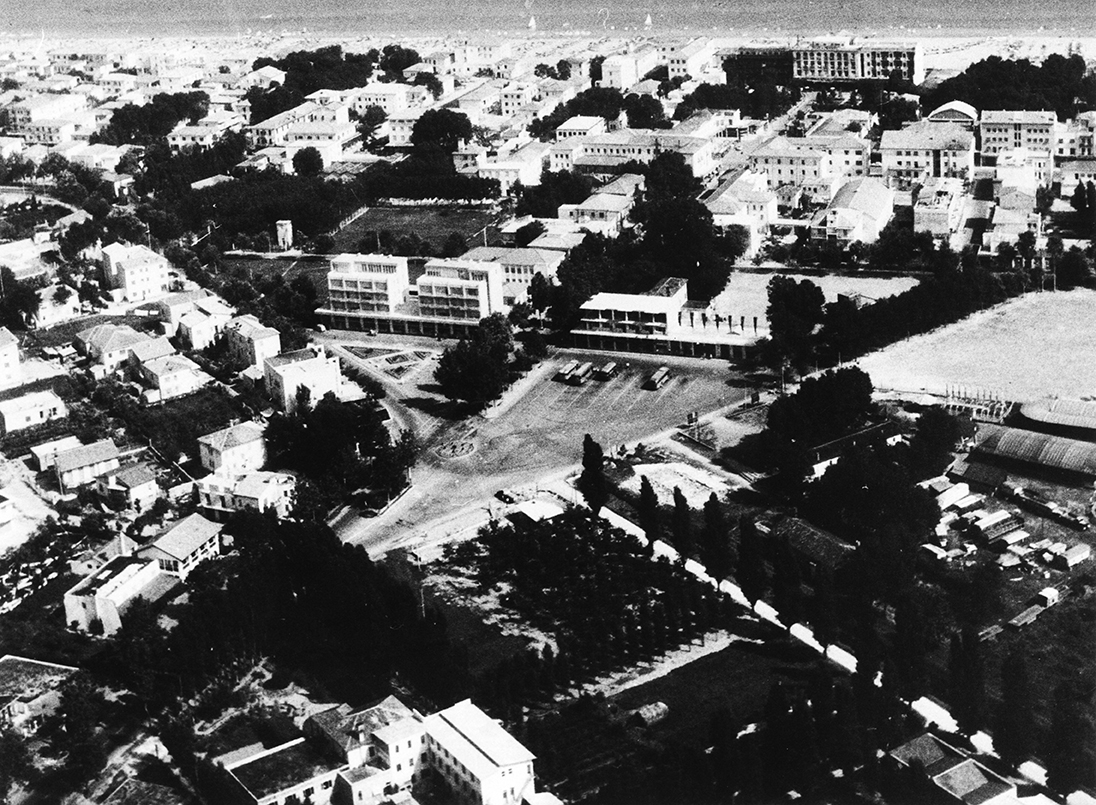 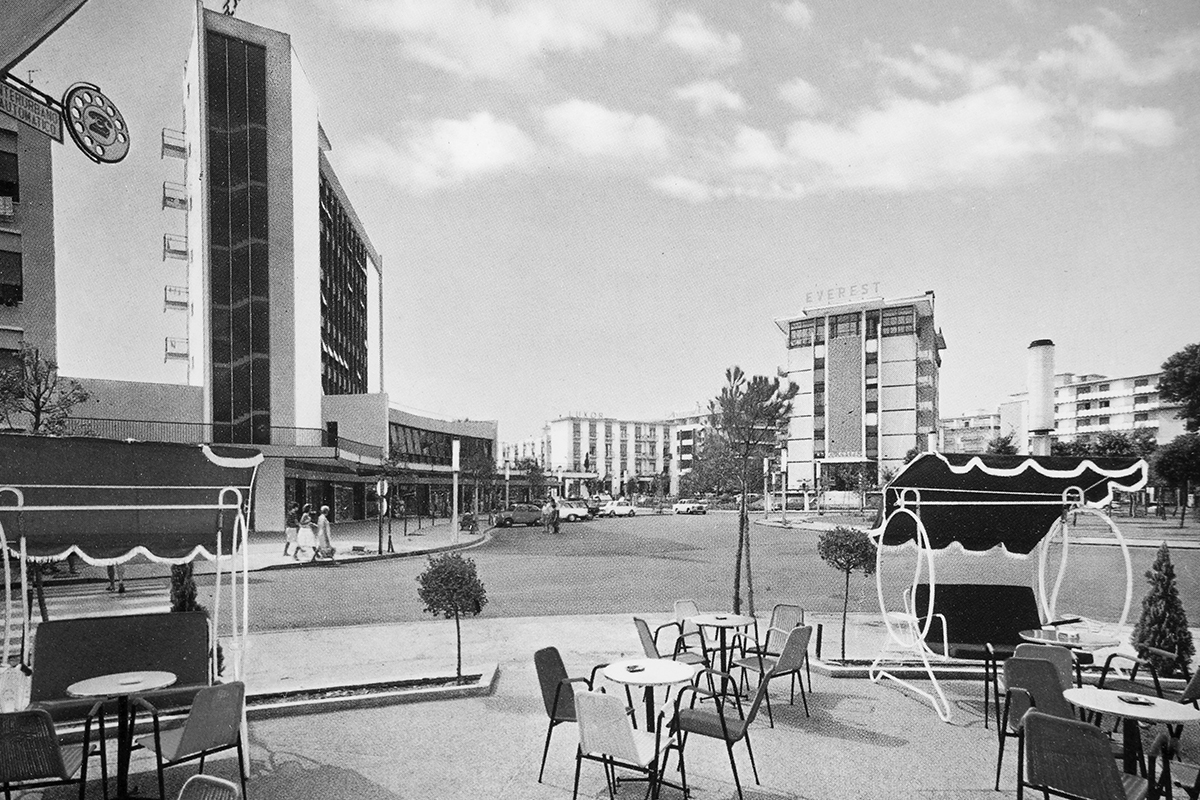