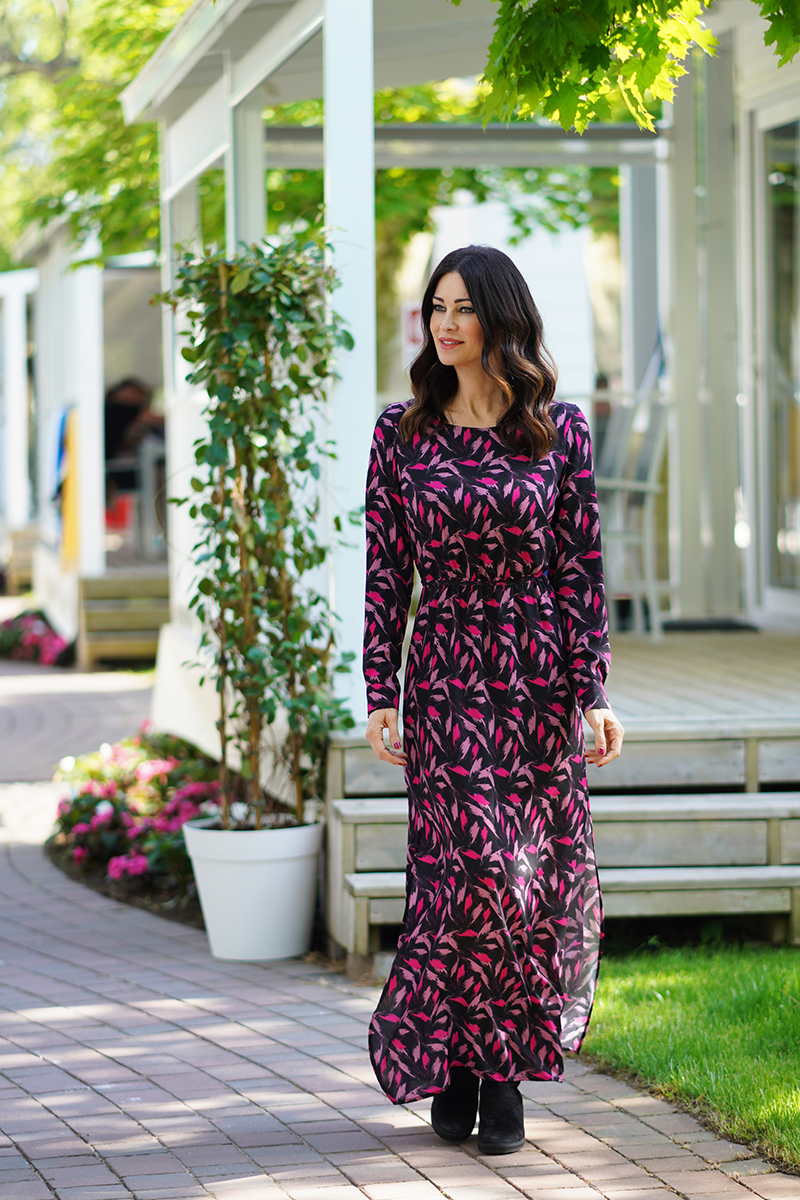 A luxurious and relaxing stay on the Venetian coast for the actress Manuela Arcuri. A two-day holiday on 4 and 5 May with her mother Lella and her 8-year-old son Mattia to focus on the preparations for her majestic wedding on Lake Bracciano with her partner Giovanni Di Gianfrancesco, which will be celebrated on 22 July.

Why did you choose the Venetian coast?

I came to Jesolo some years ago to inaugurate a famous water park, when I jumped from a very high slide! Then I have recently returned. Of course I didn’t know that the crossing the bridge over the Sile river would would lead me to another world: Cavallino-Treporti, the European homeland of open air tourism.

How was your holiday?

I was satisfied with the numerous exclusive attentions paid by the internal facility that I chose for this stay: “Luxury Camp”, an innovative type of holiday, a combination of prestigious international hotels and outdoor life, protected inside the Union Lido camping resort with access to a private beach.

What is your emotional situation?

I am preparing for the wedding that we will celebrate in a castle overlooking Lake Bracciano. Actually, my future husband and I had got already married 9 years ago in Las Vegas. At the first ceremony it was just me and him. Now we want to get married in Italy with all the trimmings, with a religious ceremony and everything else. Its’s our gift for our son Mattia who has turned 8 on 8 May.

What about your work?

2022 is a year of recovery for me, because, int he last two years I dind’t work due to the Covid pandemic. Now I have resumed my work at full speed, I am really happy. In the last few months, I have already starred in two movies, probably there will be other two or three, but I cannot say what is going to happen until I sign the contracts.

What kind of movies are they?

The movie we shot in Albania, in Tirana, is called “Gli artigli dell’aquila” (“The eagle talons”), and it’s a thriller, but they also make horror movies. The plot tells the story of two extremist communists who do not accept the disappearance of communism and, therefore, lock themselves in a bunker, kidnap a child, who unfortunately was in the wrong place at the wrong time, ang grow him up as a psychopathic killer. Then I returned to Italy and starred in a movie dealing with social themes entitled “Il valore della sconfitta” “The value of defeat”, set on Lake Garda. I play the art of a physical education teacher who, through volleyball, helps her students regain self-confidence.

Do you have any professional regrets?

No, I have no regrets. I just didn’t want to move to the US to continue my acting career there. The had this opportunity when I was thirty, they offered me the possibility to audition for 007. But I would have had to speak English fluently and move there.

What are your future prospects for your work?

I do not miss anything in particular, I would just like to keep on doing what I am doing. I will always be an actress, but I would also like to deal with film production, as I’m already trying to do. 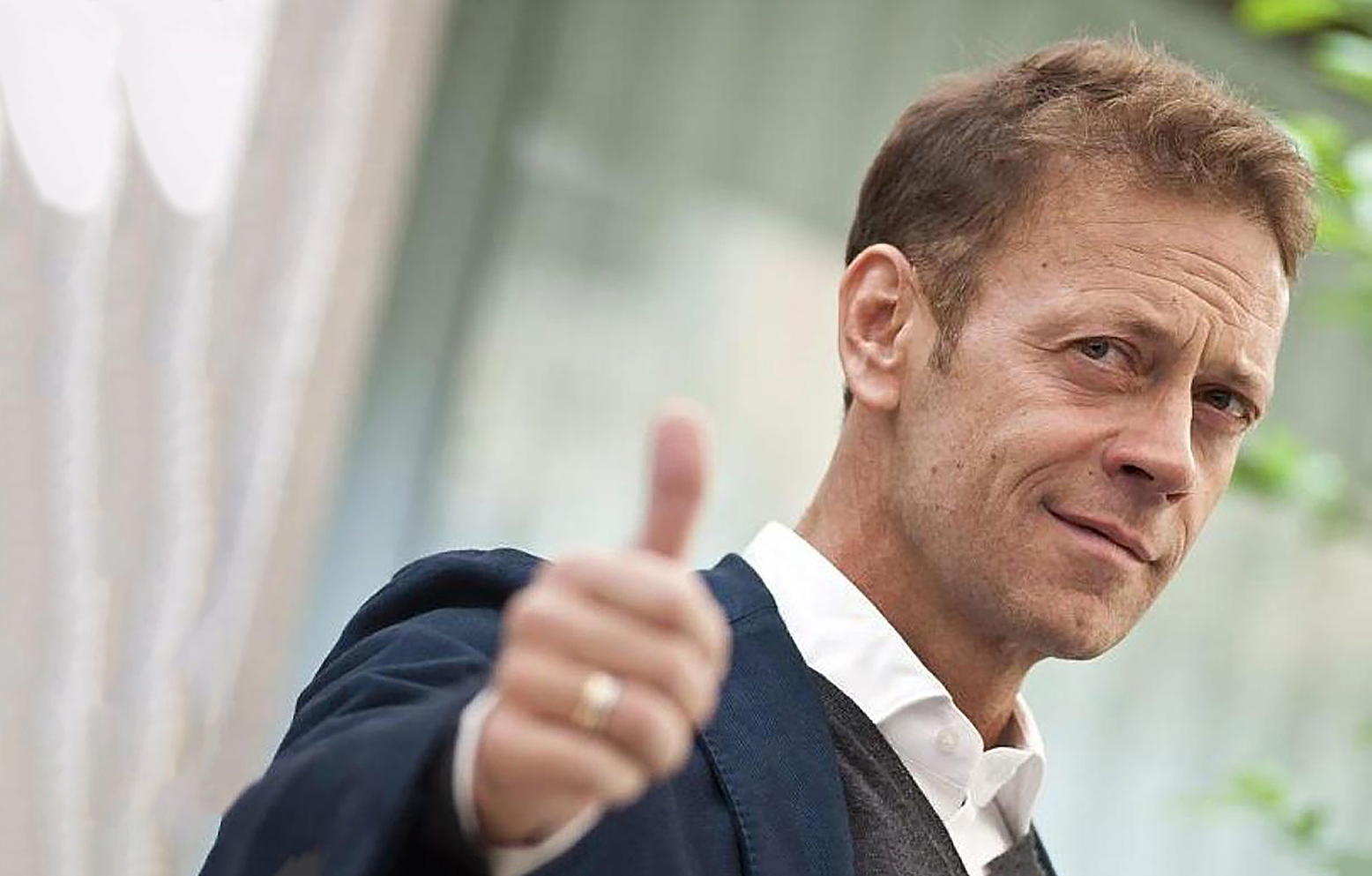 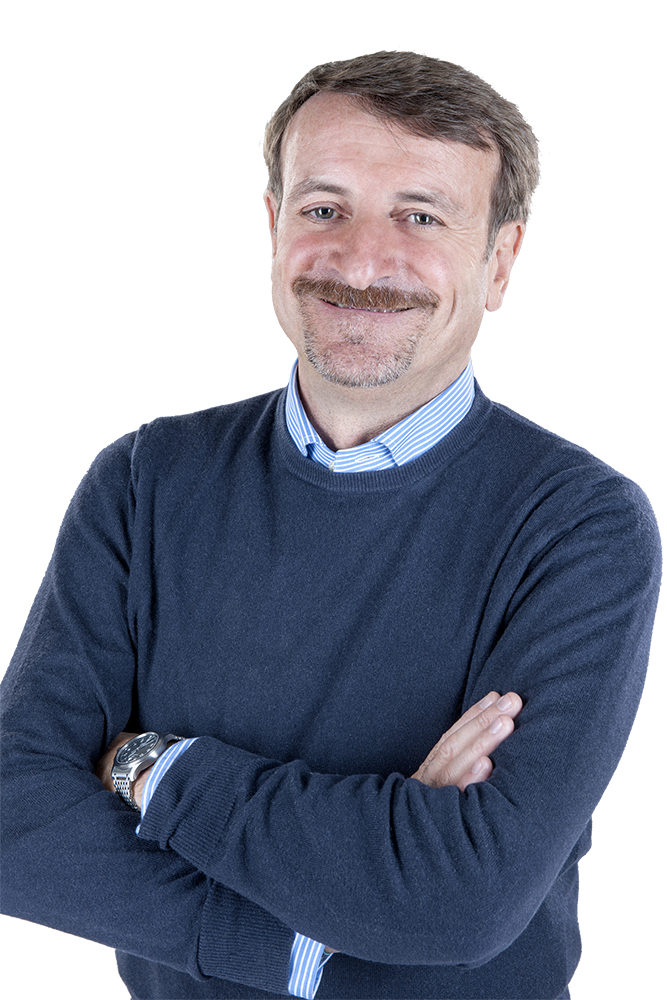 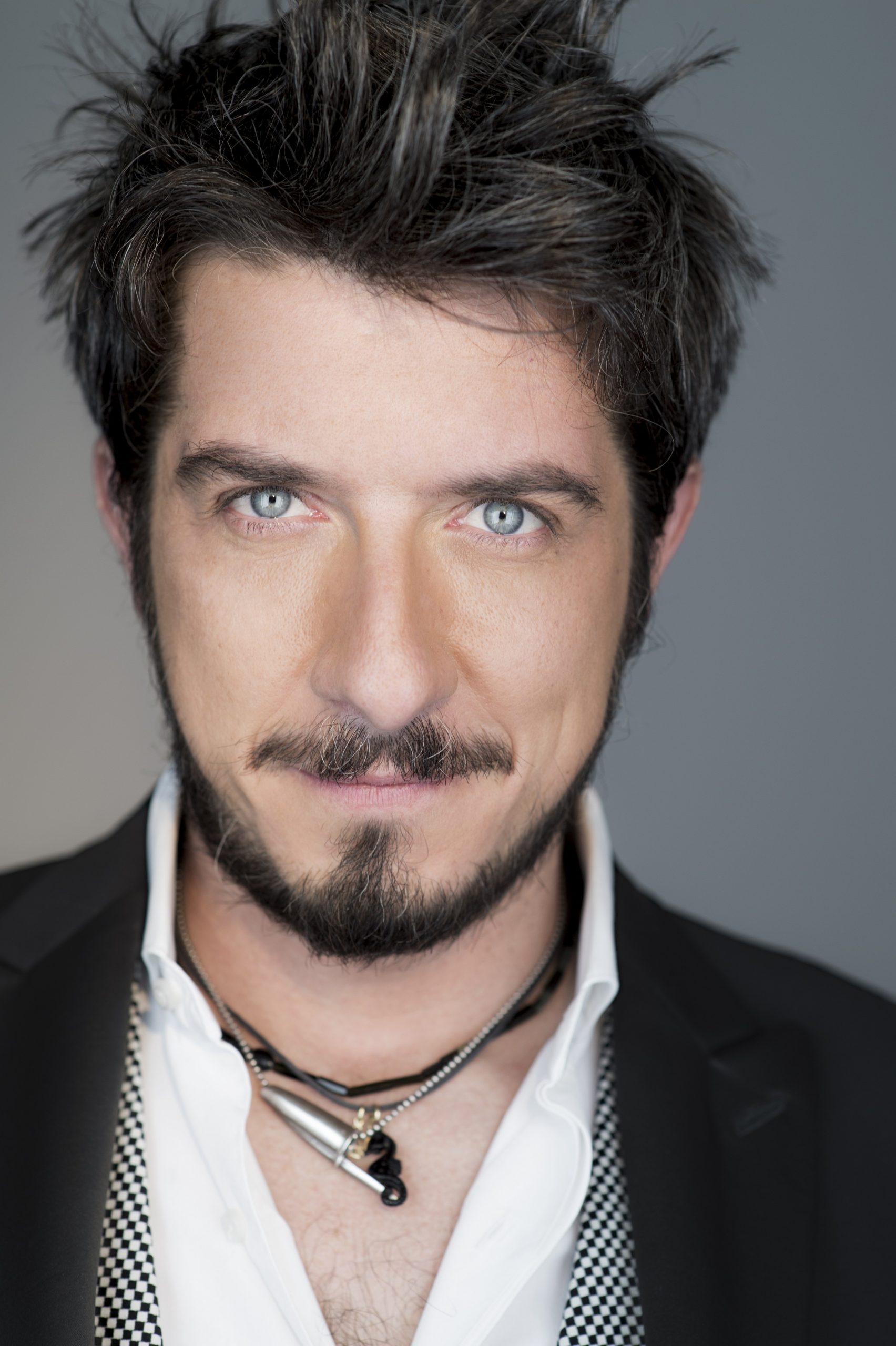