Between Veneto and Sicily

Luciano Tirindelli, driver of the Quarto Savona Quindici, who survived that tragic 23 May 1992. “Hi Luciano, tell me something about yourself.” “I lived between Veneto and Sicily. My father was from Treviso, the place where I was born, and my mother, an enchanting woman, was from Valderice, a town in the province of Trapani. I was homesick Sicily, where the sea has the colour of the sky, and so I went back after my military service, I was a paratrooper. There I continued to be a lithographer, a profession I learned during my adolescence and graduated from high school. “ “From lithographer to policeman, this professional change is curious.” “All thanks to my uncle, who without my knowledge filled out a registration form for a place in the police force. From here I left for Rome where I had, at Castro Pretorio, the selection process as a police officer, and proved suitable. For a while I stayed in the capital, working as a lithographer, and on 29th July 1985 I left for Reggio Emilia with my motorcycle, an incredible and unforgettable experience, and I attended the police academy. I started my career in a quiet town aboard a car until one day, returning to the office from shift, I read on a notice board that they were looking for volunteers to join the police force of Palermo, where a maxi trial had just begun. I have never loved tranquillity and Reggio Emilia was too much, so I took the leap and accepted instantly. Once there, shortly after, I asked for the definitive transfer to Palermo. “ “And how did your meeting with Dr. Giovanni Falcone happen?” “It was the foreman Giuseppe Sammarco who introduced me, a unique emotion. The escort of the Quarto Savona Quindici, his code name, was born precisely at the behest of Doctor Falcone as he did not feel comfortable because he was protected by policemen who changed continuously at every shift. When he left the house in the morning, he never recognized the face of the day before. Our escort, or Giovanni Falcone’s escort, was held in great esteem so much so that we had a very high respect even by the NOCS of Rome. We were considered to be the most famous escort in the world and even today if I go down to Palermo and talk to colleagues at the port or around the city, they tell me that when we drove by there they all had respect for us. “ “On that tragic May 23, 1992, how did you hear the news?” “I was in the centre of Palermo and all of a sudden, I began to hear many sirens, too many even for that place. It was a colleague who, seeing me, stopped his car and gave me the dramatic news. I was stunned and incredulous for almost a week. “ “Do you want to talk about the project set up to keep the memory of a great man of justice alive?” “For some years now I, the foreman Giuseppe Sammarco and the policeman Anselmo Lo Presti have set up the Scorta Falcone Quarto Savona Quindici association, to make the testimony known of those who escaped that terrible massacre. We try to pass on to all generations those ideals of legality, equality and preservation of the inviolable rights of man, which are the prerequisites for a free and democratic state. “ “If Giovanni Falcone were alive, what would you tell him?” “With infinite esteem I would tell him to continue his work in the fight against the mafia.” 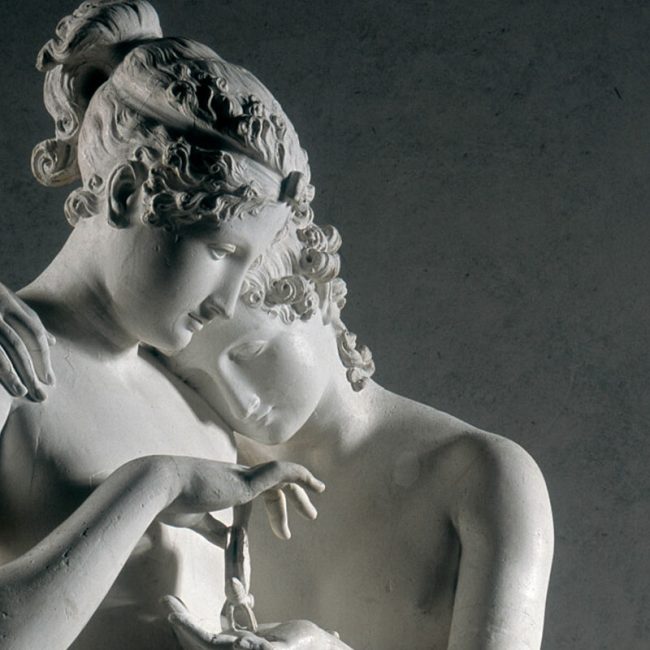 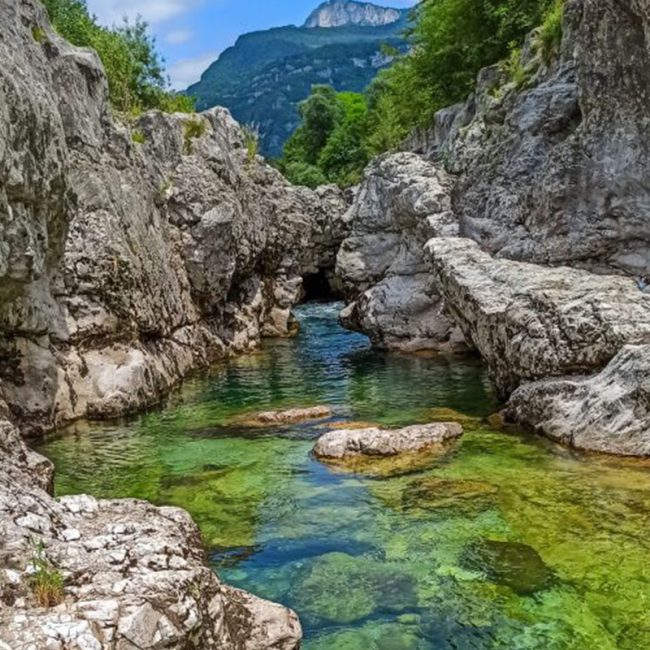 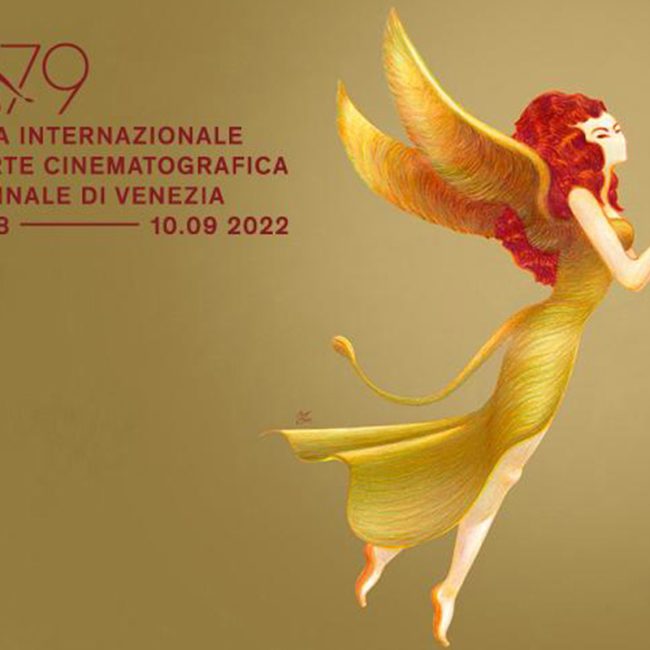 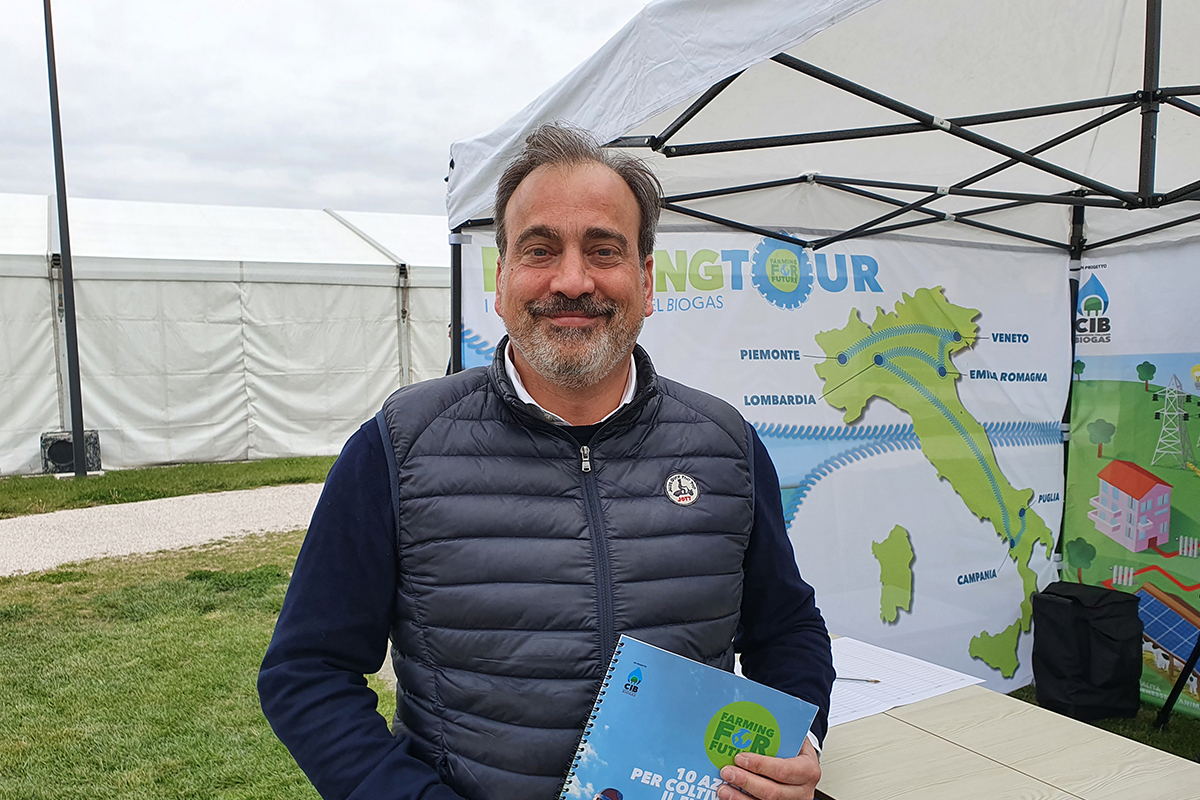 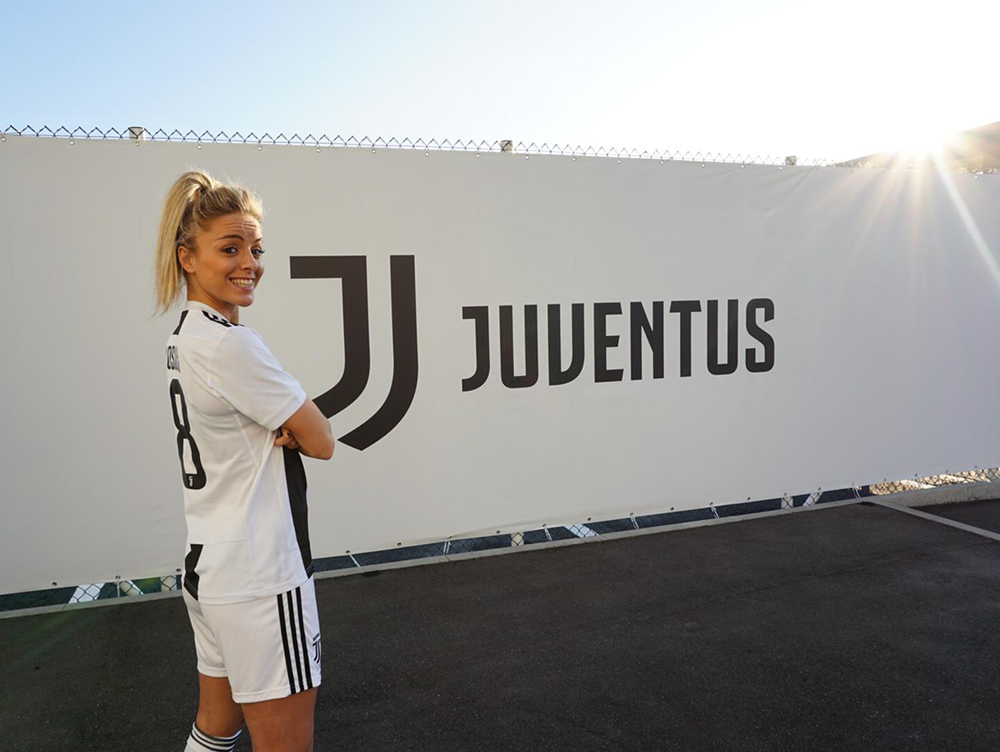 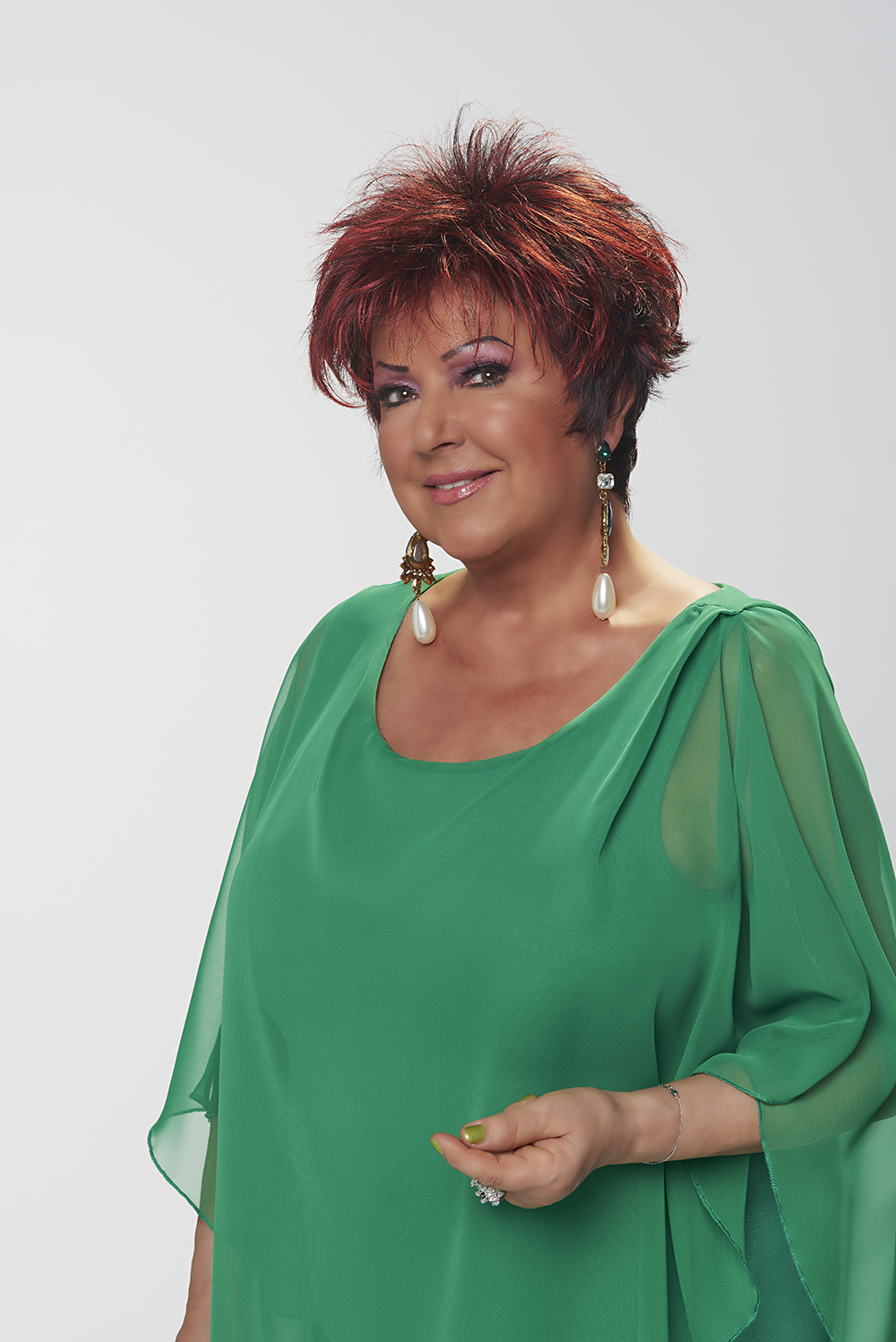 Prev. article
Anna Aldighieri
Next article
“We’re ready for a great summer in the name of relaunch”
TOP