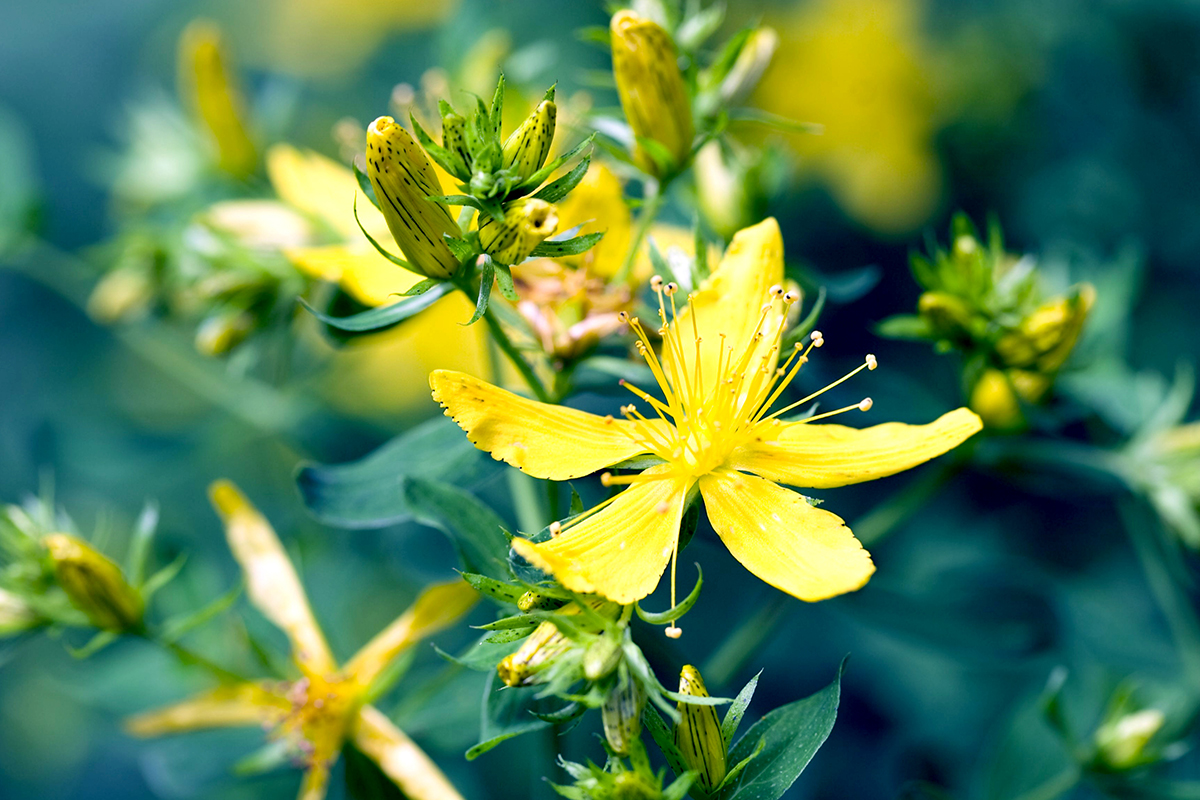 June 21st is summer solstice and it’s the longest day of the year. In the countryside, the solstice coincides with the great threshing and the beginning of harvests, it is also the time in which we have an innate drive towards the environment and the wonders of nature. According to an ancient belief, the night of St. John is considered magical: it is said that a dew descends from the sky with extraordinary effects for man and plants. Before dawn, it was tradition to go out barefoot, sit in the meadows and bathe your face with dew, as it was believed to bring health, well-being, and good luck. Another tradition was to find the flowers of Hypericum (or St. John’s wort), which grow spontaneously and should be collected on June 24th, and it was customary to hang a sprig behind the door. The meaning of the name is “al di sopra” (above); this herb was used as a protection from lightning, misfortune and evil eyes and to heal from snake bites. If you want to bring a little magic into your homes, on the morning of June 24th you could roll with your children on the drops of dew in a field … they would have a lot of fun. If you are not lucky enough to have a field nearby, you can put a bowl full of water on the balcony in the evening, add a few sprigs of rosemary, sage, St. John’s wort or anything that blooms in the fields at this time that inspires you, and in the morning use this to cleanse face, body, to bathe your dog and water the flowers. You will transfer the beneficial properties of the dew to your body. Life is full of magic; children already know this! Manine Verdi – every Saturday morning at the San Michele Biodynamic farm in Cortellazzo.
in collaboration with Manine verdi
Facebook 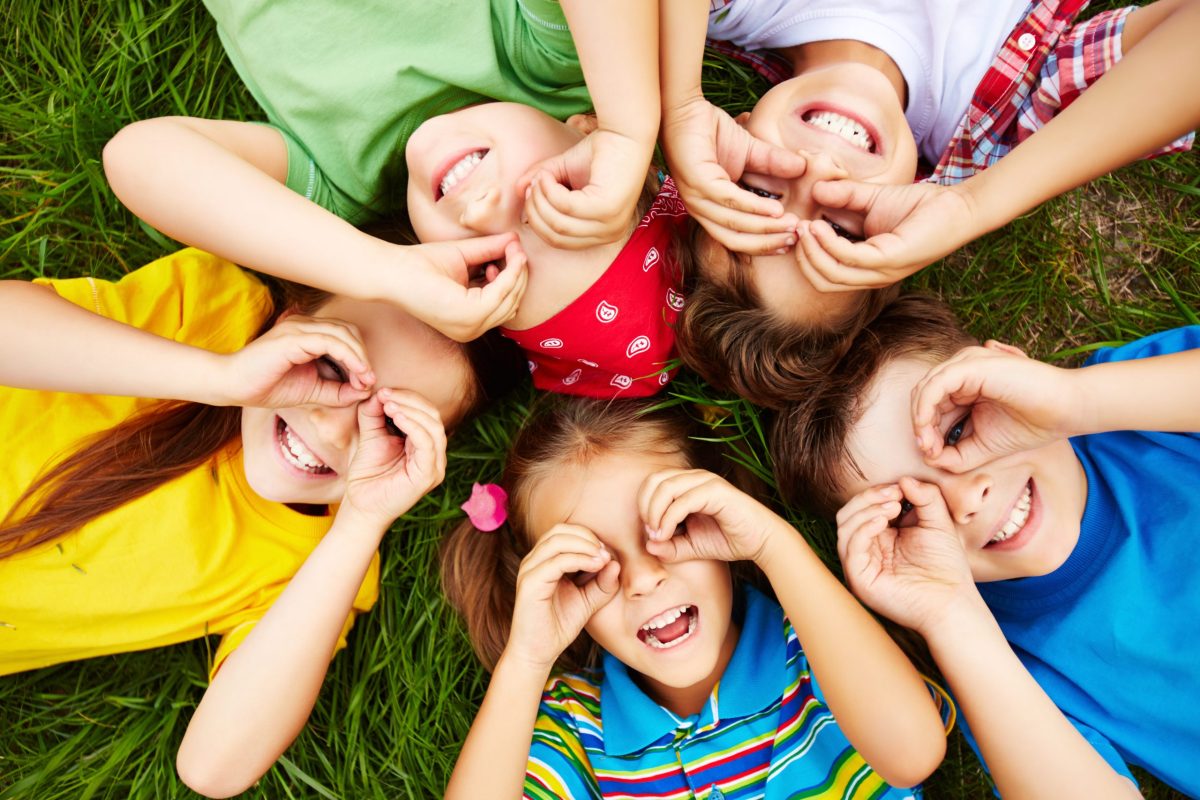 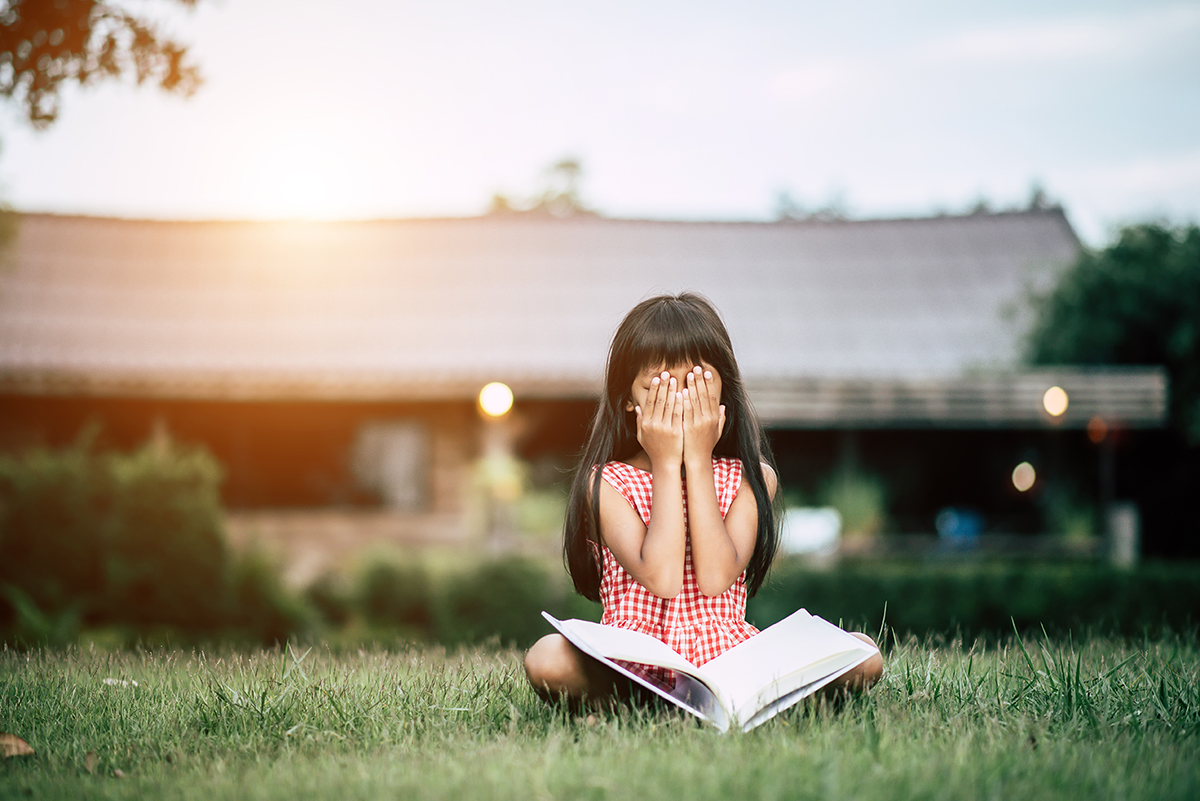 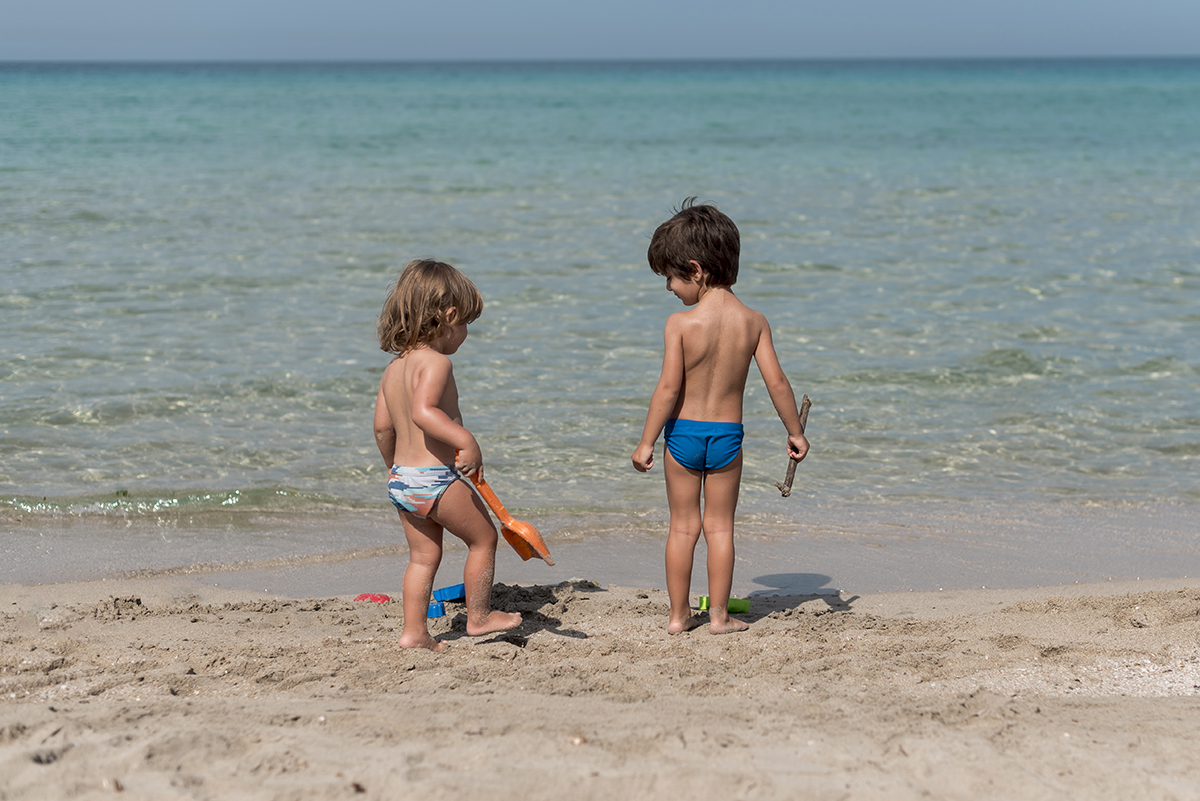 Hurray for the Holidays